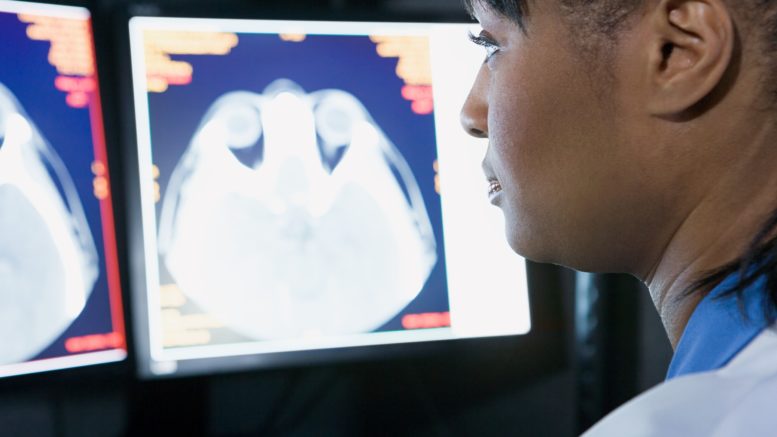 A new study suggests a link between toxoplasma gondii (T. gondii) infection and the risk of glioma, a type of brain cancer, in adults. The report, appearing in the International Journal of Cancer, finds that people who have glioma are more likely to have antibodies to T. gondii (indicating that they have had a previous infection) than a similar group that was cancer free.

For the study, investigators led by Anna Coghill, Ph.D., of Moffitt Cancer Center and James Hodge, JD, MPH, of the American Cancer Society, examined the association between T. gondii antibodies measured several years before the cancer was diagnosed and the risk of developing a glioma. Study participants were from the American Cancer Society’s Cancer Prevention Study-II (CPS-II) Nutrition Cohort and the Norwegian Cancer Registry’s Janus Serum Bank (Janus). T. gondii is a common parasite that is most acquired from undercooked meat and may lead to the formation of cysts in the brain. These results suggest that reducing exposure to this common food-borne pathogen could provide a modifiable risk factor for highly aggressive brain tumors in adults.

Although glioma is a relatively rare disease, it is a highly fatal cancer. Globally in 2018, there were an estimated 300,000 incident cases and 241,000 deaths due to brain and other nervous system cancers. The majority (80%) of malignant brain tumors are gliomas, for which the estimated five-year relative survival rate is a stark 5%.

The study notes an association between T. gondii antibodies and glioma was similar in two demographically different groups of people: the CPS-II cases were approximately 70 years old at the time of blood draw, while those in the Janus cohort were approximately 40 years old.

“This does not mean that T. gondii definitely causes glioma in all situations. Some people with glioma have no T. gondii antibodies, and vice versa,” notes Hodge.

“The findings do suggest that individuals with higher exposure to the T. gondii parasite are more likely to go on to develop glioma,” said Coghill. “However, it should be noted that the absolute risk of being diagnosed with a glioma remains low, and these findings need to be replicated in a larger and more diverse group of individuals.”

The authors note that, “if future studies do replicate these findings, ongoing efforts to reduce exposure to this common pathogen would offer the first tangible opportunity for prevention of this highly aggressive brain tumor.”