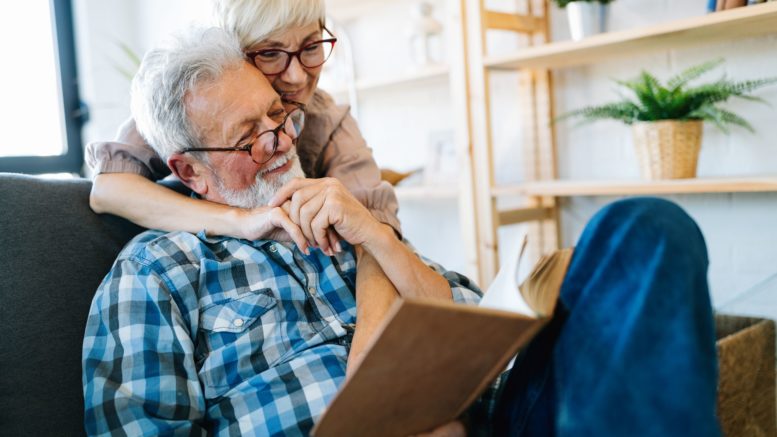 Adults aged 60 and up have fared better emotionally compared to younger adults (18-39) and middle-aged adults (40-59) amid the COVID-19 pandemic, according to new University of British Columbia (UBC) research published recently in the Journal of Gerontology: Psychological Sciences.

Based on daily diary data collected between mid-March and mid-April of this year, the researchers found that older adults experienced greater emotional well-being and felt less stressed and threatened by the pandemic.

"Our findings provide new evidence that older adults are emotionally resilient despite public discourse often portraying their vulnerability. We also found that younger adults are at greater risk for loneliness and psychological distress during the pandemic," says Patrick Klaiber, the study's lead author and a graduate student in the UBC department of psychology.

For the study, the researchers analyzed data from 776 participants aged 18-91, who lived in Canada and the U.S. and completed daily surveys for one week about their stressors, positive events and their emotional well-being during the first several weeks of the pandemic. The time period was selected as it was likely to be the period of greatest disruption and uncertainty as local, provincial and state governments began issuing stay-at-home orders.

Klaiber says the difference in reported stress levels may be a result of age-related stressors and how well the different age groups respond to stress.

"Younger and middle-aged adults are faced with family- and work-related challenges, such as working from home, homeschooling children and unemployment," says Klaiber. "They are also more likely to experience different types of ongoing non-pandemic stressors than older adults, such as interpersonal conflicts."

Klaiber adds, "While older adults are faced with stressors such as higher rates of disease contraction, severe complications and mortality from COVID-19, they also possess more coping skills to deal with stress as they are older and wiser."

The researchers hope their findings would help inform the development of programs and strategies to bolster mental health for adults of all age groups.