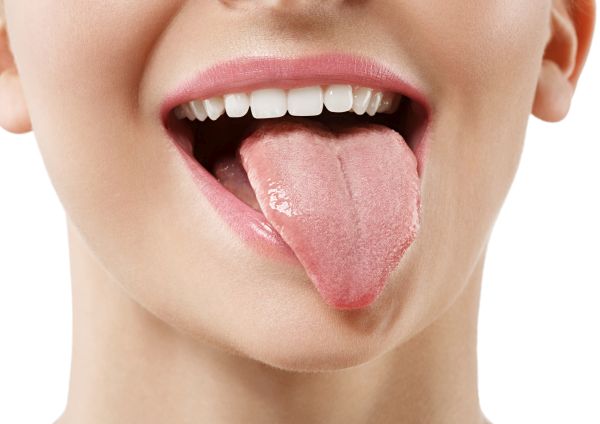 An intriguing early symptom among some COVID-19 patients is the loss of the sense of smell and/or taste, which has led to the suspicion that the virus that causes the illness, SARS-CoV-2, could be targeting taste buds. But as researchers report in ACS Pharmacology & Translational Science, initial data from mice suggest that might not be the case.

Viruses cause infection by invading specific cells in the body and reproducing, often damaging or killing those cells in the process. Research has shown that SARS-CoV-2 enters human cells through angiotensin-converting enzyme 2 (ACE2), a receptor on the surface of some cells, including those of the human tongue. Hong-Xiang Liu and colleagues wanted to find out whether ACE2 was expressed specifically in taste bud cells, as well as when this receptor first emerges on tongue cells during fetal development, by studying mice as a model organism. Although the mouse version of ACE2 isn't susceptible to SARS-CoV-2, studying where it's expressed in mice could help clarify what happens when people become infected and lose the sense of taste.

By analyzing data from oral cells of adult mice, the researchers found that ACE2 was enriched in cells that give the tongue its rough surface, but couldn't be found in most taste bud cells. That means the virus probably does not cause taste loss through direct infection of these cells, the researchers say. Instead, taste buds might be damaged by inflammation caused by the infection. The team also showed that other viruses that affect taste, including the flu virus, might affect different tongue cell types. Further, the researchers analyzed data from oral cells of mice at three developmental stages and found ACE2 in newborn mice but not in fetuses. Previous studies in humans that were not focused on oral cells suggest ACE2 could be expressed at an early fetal stage and then again at a later stage. Therefore, the team states that fetuses could have distinct susceptibilities to SARS-CoV-2 infection at different stages and more work is needed to determine the timing and location of human ACE2 expression.