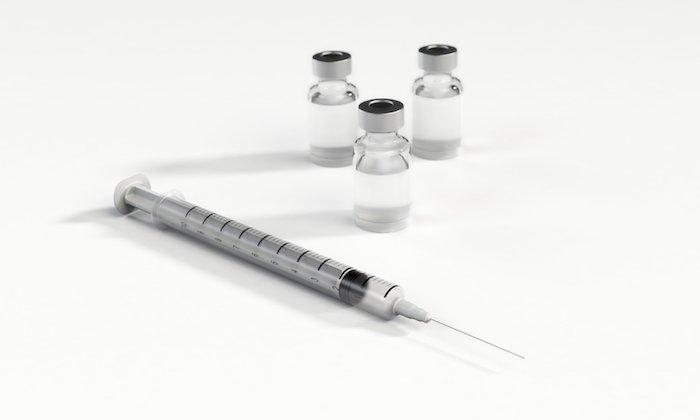 Vaccine acceptance is a crucial public health issue, which has been exacerbated by the use of social media to spread content expressing vaccine hesitancy. Studies have shown that social media can provide new information regarding the dynamics of vaccine communication online, potentially affecting real-world vaccine behaviors.

A team of U.S.-based researchers observed an example of this in 2018 related to the Changchun Changsheng Biotechnology vaccine incident in China. The researchers found:

Expressions of distrust in government pertaining to vaccines increased significantly during and immediately after the incident.
Self-reports of vaccination changed from positive endorsements of vaccination to concerns about vaccine harms.
Expressed support for vaccine acceptance in China may be decreasing.\

"The World Health Organization identified vaccine hesitancy as one of their top 10 challenges of 2019," says David Broniatowski, associate professor of engineering management and systems engineering at the George Washington University. "When combined with virulent illnesses, such as COVID-19 or influenza, small changes in vaccination rates could spell the difference between smaller, contained outbreaks and a worldwide pandemic. Governments and public health agencies around the world need to prioritize health communication efforts. Even the safest and most effective vaccine is useless if people refuse to take it."

The new study, "Chinese Social Media Suggest Decreased Vaccine Acceptance in China: An Observational Study on Weibo Following the 2018 Changchun Changsheng Vaccine Incident," highlights the dangers of public perception of even a single vaccine safety incident, according to the researchers.

The team also believes the possible emergence of vaccine opposition in China is a potential cause for concern, especially considering the density of several large Chinese population centers.

In July 2018, Chinese government inspectors determined that Changchun Changsheng Biotechnology, a prominent manufacturer of vaccines in China, had violated national regulations and standards when producing 250,000 rabies vaccine doses. The violation might have undermined the effectiveness of the involved vaccines. News began slowly escalating on Chinese social media platforms not long after the incident.

The study was published this week in the journal Vaccine.