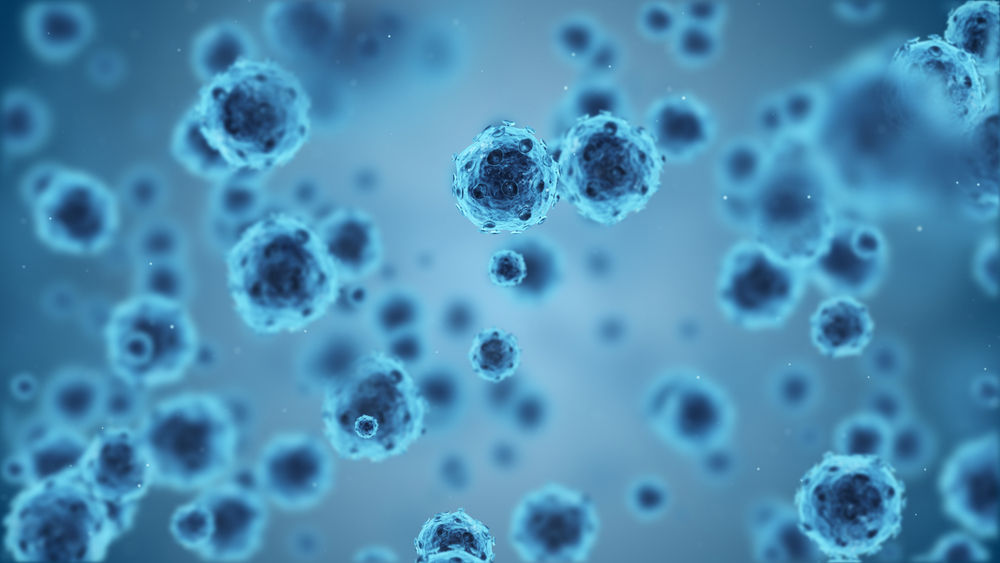 Note: This web exclusive is associated with the feature, “Defining ‘Clean’ in the Healthcare Environment: A Microbial Standard is a Moving Target,” which will published in the October 2019 issue of Healthcare Hygiene magazine.

No discussion of defining “clean” is complete without comprehension around the minimum infective dose (MID), which describes how few organisms on a surface can contribute to potential infection.

Charles P. Gerba, PhD, professor of microbiology and environmental sciences at the University of Arizona, confirms that it is important to consider this infective dose as well as the dose-response relationship, when thinking about surface cleaning and disinfection.  “Infectious dose does vary for bacteria and viruses. Bacteria usually take greater numbers to have a higher probability of infection, but with this knowledge it is possible to set risk-based standards for surfaces. In modeling infective dose, we also consider that one organism can cause an infection – although that probability may be very low – say 1:10,000,000 in some cases.”

As Schmid-Hempel, et al. (2007) explain, “Some pathogens can begin an infection with only a small number of cells in the initial inoculum. For example, enterohemorrhagic strains of Escherichia coli require an infective dose of only about 10 cells. By contrast, other pathogens, such as Vibrio cholerae, require a large number of cells (103 to 108 cells) in the inoculum to successfully infect a host.”

Leggett, et al. (2012) confirmed that “There is huge variation across pathogen species in the number of cells required to successfully infect a host … At one end of the scale, species such as Shigella and Giardia lamblia require about 10 cells to start an infection. In contrast, species such as Vibrio cholera and Staphylococcus aureus require 103–108 cells for an infection to develop. It is unclear why infective dose varies, with large differences occurring even between closely related pathogens.

Building upon the hypothesis of Schmid-Hempel, et al. (2007), Leggett, et al. (2012) tested whether the virulence of pathogens with distantly acting immune modulators is greater than that of pathogens with locally acting molecules. They also teste the influence of two other factors that could affect infective dose and virulence: mode of transmission (direct or indirect) and route of infection (ingestion, inhalation or wounded skin). A the researchers explain, “These factors could influence dose and virulence for a number of reasons, including their effect on the extent to which virulence reduces pathogen transmission; the types of immune response they encounter; and the genetic diversity (or relatedness) of the pathogens either competing for or cooperating to exploit the host.”

Leggett, et al. (2012) found that pathogens with immune modulators that act distantly within the host have significantly higher infective doses than pathogens with locally acting molecules, thus supporting the prediction by Schmid-Hempel, et al. (2007) that local pathogenic action requires only a small number of molecules, and thus relatively few cells are needed to start an infection, compared to distantly acting mechanisms where a large number of diffusible molecules need to accumulate in order to overwhelm the host's immune clearance.

The researchers also found that pathogens infecting hosts through wounded skin result in significantly higher case fatality rates than pathogens inhaled or ingested: “Given that infection via wounded skin includes transmission via bites of insect vectors and contaminated water, this result supports theory on virulence-transmission trade-offs which proposes that vectors and water systems circumvent the need for an ambulatory host to transmit pathogens, selecting for the evolution of higher virulence. However, another potentially important factor is that the type of immune response that pathogens are confronted with will affect virulence. Pathogens that infect hosts through wounded skin evade mechanical immunity and directly enter the circulatory system. Hence, they may cause virulent systemic infections more readily than ingested or inhaled pathogens, which must overcome other anti-infection barriers such as stomach acid and mucus membranes before causing systemic infections.”

When it comes to viruses, Yezli and Otter (2011) remind us that, “Investigations into the MID of human viruses have typically involved the experimental administration of the virus and the use of dose response data to determine the viral concentration required to infect 50 percent of the population (Human ID50; HID50) or concentrations required to infect lesser percentages of the populations such as HID10 and HID1. Since determining the HID10 and HID1 requires a large number of test subjects to achieve statistically significant values, making it a time-consuming and expensive process, most human MIDs have been expressed as HID50. Since the HID50 represents the viral concentration required to infect 50 percent of the population, it follows that this value is always greater than the minimum dose required to cause infection. Furthermore, since the titer of virus used to challenge a volunteer is often expressed as a TCID50, the actual number of virus particles involved in infection is often unknown.”

For example, for infective doses of various rhinovirus serotypes in human volunteers, Yezli and Otter (2011) report that, “Doses ranging from 10 to 105.5 TCID50 administered intranasally through nasal drops or via aerosols, infected up to 100 percent of the inoculated subjects.” And for norovirus, which is present in feces and vomitus of infected people and is shed at high concentrations by both routes –and causing considerable environmental contamination – the researchers observe, “The virus is thought to have a low infective dose of 1-100 particles and recent work suggests that the HID50 of the virus is 18 particles.”

The researchers emphasize, “For many of the respiratory and enteric viruses, the minimal dose that caused infection in humans reported in the literature appears to be small especially for highly susceptible subjects such as infants. Doses less than 1 TCID50 of influenza virus, rhinovirus, and adenovirus were reported to infect 50 percent of the tested population. Similarly, low doses of the enteric viruses, norovirus, rotavirus, echovirus, and poliovirus, caused infection in at least some of the volunteers tested. In the case of norovirus and HAV, it is possible that a single virus particle is able to initiate in infection.”

MID becomes especially critical when considering cleaning and disinfection for Clostridium difficile. Otter (2013) pondered the infectious dose of C. difficile, pointing to a study conducted in a hamster model: “Larson and Borriello showed that only one or two spores of C. difficile were sufficient to initiate infection in clindamycin-treated hamsters. This indicates that very low levels of C. difficile spores can initiate infection. Lawley, et al. developed a murine model that provides useful background data on infectious dose. A dose-response relationship was established between the concentration of contamination in the cages and the proportion of healthy mice that developed CDI. All mice became infected when exposed to 100 spores/cm2 and 50 percent of mice became infected when exposed to 5 spores/cm2.  The point at which none of the mice became infected was a concentration of less than one spore per cm2. The mice were exposed to the contaminated cages for one hour. In the healthcare environment, room exposure times are usually measured in days and so these estimates are likely to be conservative. Although translating data from animal models to meaningful clinical practice is difficult, it appears from these animal models that a low concentration of contamination is able to transmit spores to a susceptible host, as is the case with other healthcare-associated pathogens such as norovirus.”

More recent research into MID conducted by Rybicki, et al. (2018) expound upon the dose–response work of Schmid-Hempel, et al. (2007) and Leggett et al. (2012) and explain why the mode of action produces variation in the infective dose. The researchers presented mathematical models that explain this phenomenon and developed three models of toxin-dependent pathogenesis: a nonspatial model, a spatial diffusion model, and a stochastic individual-based model. They conclude: “…We observe that the growth of the initial inoculum strongly depends on its size when the toxin acts distantly, i.e., when the pathogen depends on a public good. The importance of intra- and interspeciﬁc cooperation in overcoming the immune system has been postulated in several experimental and modeling studies. Our results indicate that pathogens with distant action depend more on cooperative effort in infection formation, but locally acting pathogens may cause severe infections starting from a few individuals. Understanding the underlying mechanisms of pathogenesis and host–parasite interactions has been identiﬁed as one of the key issues in evolutionary ecology and immunology, which can potentially help in developing novel therapeutic agents and combat increasing antibiotic resistance. Our work shows that techniques from spatial ecology can illuminate the within-host dynamics of pathogens with different pathogenetic mechanisms.”

Otter J. What does it take to prevent the transmission of C. difficile from environmental surfaces? Feb. 25, 2013. Available at: https://reflectionsipc.com/tag/infective-dose/