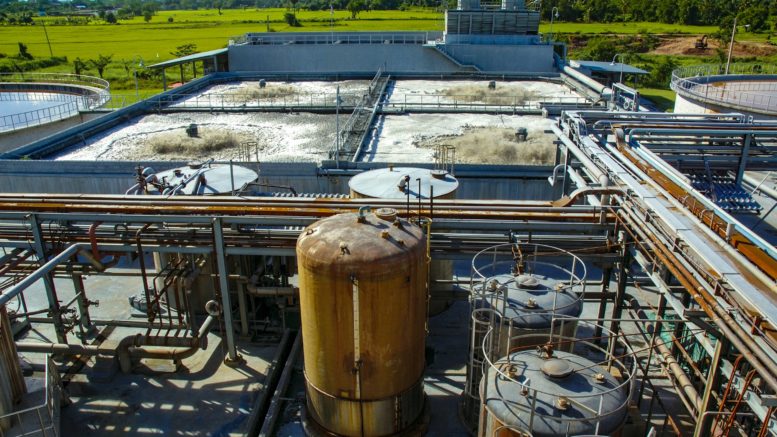 For many, wastewater is simply contaminated, bacteria-filled water, but it is actually a valuable research resource. The water contains a wealth of information about e.g., the type of antimicrobial resistant bacteria and disease-causing microorganisms that are present in people in the collection area.

An international team of researchers led by the Technical University of Denmark, DTU, has proven that genomic analysis of sewage from around the world can produce important information about the exact type of bacteria that abound in certain areas. As such, analyzing sewage shows great potential as a surveillance tool.

In a peer-reviewed comment in the journal Science, professor Frank Møller Aarestrup of the DTU National Food Institute and Professor Mark E. J. Woolhouse of the University of Edinburgh outline both the many benefits of using wastewater in global disease surveillance and the limitations of this approach.

In their view, analyzing sewage is a good addition to existing surveillance initiatives, which predominantly operate on a national or regional level and generate data in relation to sick people. But the question is: Who will carry on the surveillance once their current project wraps up in 2023?

According to the two professors, one model is that the World Health Organization, WHO, and the European Centre for Disease Prevention and Control, ECDC, take over the surveillance. These two actors have the mandate to head up such a programme.

Practically, this could be done once a year through the countries of the world collecting a few liters of sewage and sending them for analysis in a central location, such as e.g., the WHO Collaborating Centre on Antimicrobial Resistance. As more countries get the equipment and expertise to carry out part or all of the analysis, the responsibility for this part of the surveillance can be passed on to each country.

The work to create a global surveillance system for antimicrobial resistance is carried out with funds from the Novo Nordisk Foundation in a six-year long project. Through its involvement with the project, the institute also helps to support the UN's Sustainable Development Goal of ensuring healthy lives and promoting well-being for all. Read more on the project's website: Global Surveillance.

The ambition of the National Food Institute's Research Group for Genomic Epidemiology is to work with colleagues throughout the world to develop a system that makes it possible to exchange and interpret information in real time. As such, it would be possible to use the global surveillance data e.g., to manage diseases that threaten to spread beyond a country's borders and develop into pandemics.

Be the first to comment on "Who Will Lead the Global Surveillance of Antimicrobial Resistance Via Sewage?"