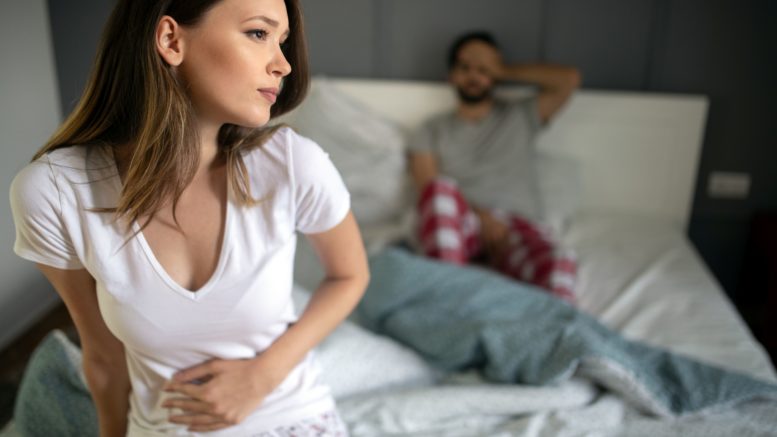 Young patients with inflammatory bowel disease (IBD) are five times more likely than the general population to develop viral infections that can lead to hospitalisation or permanent organ damage, a new study published in the UEG Journal has found.1

In the first study of its kind, researchers analyzed almost 2,700 IBD patients in a Paris referral centre to understand the respective roles of IBD activity and drugs in promoting systemic serious viral infection (SVI). The study identified clinically active IBD and thiopurines (a class of immunomodulators used to treat an estimated 60% of IBD patients2) as the main drivers of infection. Despite the highest risk of infection being seen in young patients between the ages of 18 and 35, a three-fold increased incidence of severe viral infections was observed in IBD patients of all ages.

The study also uncovered a concerning link between thiopurine use and a number of harmful infections. Whilst IBD patients receiving no treatment were at a similar risk level to the general population, patients treated with immunomodulators were found to be six times more likely to develop an SVI. The most common SVIs developed by IBD patients were identified as Epstein-Barr virus (EBV), which is associated with a range of diseases such as glandular fever and Hodgkin's Lymphoma, and cytomegalovirus (CMV), an infection which can pose a risk to unborn babies.

A correlation was also found between thiopurine use and EBV-induced hemophagocytic lymphohistiocytosis (HLH), an aggressive disease associated with high mortality rates.3 With a third of patients estimated to be stopping thiopurine use due to adverse side effects, these new findings underline the need to find novel therapeutic approaches to tackle IBD.2

Lead researcher Laurent Beaugerie, from the Department of Gastroenterology at Saint-Antoine Hospital, commented, "Clinicians need to be aware of the substantially increased risk of SVI in patients with IBD, which had previously remained unclear. Young IBD patients are the most vulnerable to the development of SVIs, as they are less likely to have been exposed to viruses such as EBV or CMV before. They will therefore mount a less effective immune response. Their risk is further elevated by the inhibiting effect of the immunosuppressive drugs they are treated with."

The number of individual IBD cases, which encompasses both Crohn's disease and ulcerative colitis, has shown a marked increase since 1990, rising from 3.6 million cases globally to over 6.8 million in 2017.4 Commenting on the increasingly heavy burden of IBD,  Beaugerie added, "The relation between IBD drugs and SVIs is especially concerning, as presently, hospitalization due to the serious complications that accompany the disease is the main cost associated with the management of IBD. The growing prevalence of IBD across the globe will only add further to the pressure placed on healthcare structures."

New treatment pathways such as nutritional therapies in Crohn's disease and faecal microbiota transplantations (FMT), which are not evidenced to be associated with an increased risk of SVI, could potentially alleviate the strain placed on healthcare systems. Therapies such as these could transform the course of treatment and confer significant benefits to patients.

The study, which has cast new light on the strong association between IBD drugs and SVI, emphasises the need for further research and funding into the area to improve patient outcomes. An investigation into promising new treatments should become the next course of action if the risk of SVI in IBD patients is to be brought closer that of the general population.

4. GBD 2017 Inflammatory Bowel Disease Collaborators, The global, regional, and national burden of inflammatory bowel disease in 195 countries and territories, 1990-2017: a systematic analysis for the Global Burden of Disease Study 2017, The Lancet Gastroenterology & Hepatology, 2017.