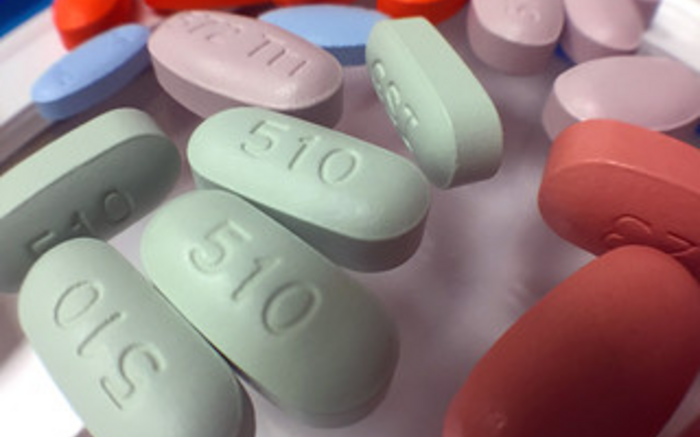 Starting antiretroviral treatment (ART) early in the course of HIV infection when the immune system is stronger results in better long-term health outcomes compared with delaying ART, according to findings presented at the IDWeek Conference in Washington, D.C.

The findings are based on an extended follow-up of participants in the National Institutes of Health-funded Strategic Timing of Antiretroviral Treatment (START) study. In 2015, START demonstrated a 57% reduced risk of AIDS and serious non-AIDS health outcomes among participants who began ART when their CD4+ T-cell counts—a key indicator of immune system health—were greater than 500 cells per cubic millimeter (mm³) compared with those who did not begin ART until either their CD4+ counts fell below 350 cells/mm³ or they developed AIDS. Following the 2015 report of these findings, the participants in the deferred treatment arm were advised to begin ART.

Approximately, 1.2 million people in the United States are living with HIV, and roughly 13% do not know they are infected, according to the Centers for Disease Control and Prevention. When HIV diagnosis and treatment are delayed, HIV continues to replicate. This can negatively impact the infected individual’s health and increase the risk of transmitting the virus to others.

The international START study proved the benefit of early ART initiation, but longer-term follow-up of 4,446 participants was undertaken to determine whether the health benefits of early ART compared with deferred ART increased, remained constant, or declined after the participants in the deferred arm were advised to begin ART. The primary study endpoints included the number of participants who developed AIDS; those who developed serious non-AIDS health conditions, such as major cardiovascular disease, kidney failure, liver disease and cancer; and those who died.

These findings confirm that ART significantly improves the health of an individual with HIV and reduce the person’s risk of developing AIDS and serious health issues, and that early diagnosis and treatment are key to maximizing these benefits and reducing risk, according to the presenters.