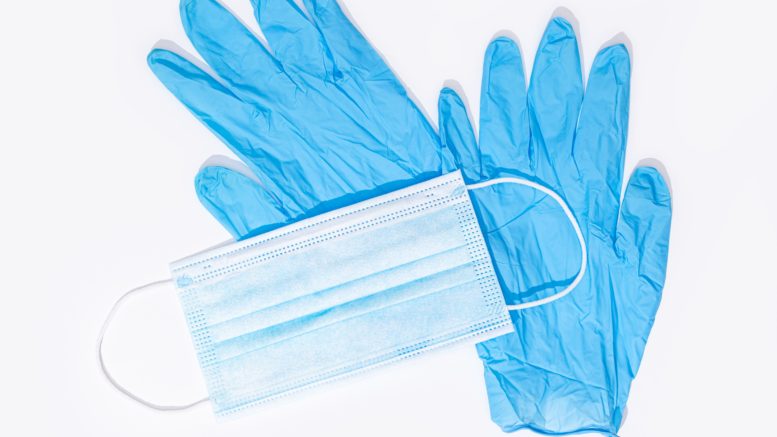 A multimodal strategy to prevent nosocomial influenza was implemented in 2015–2016 in Grenoble Alpes University Hospital. Three modalities were implemented in all units: promotion of vaccination among healthcare workers, epidemiologic surveillance and communication campaigns. Units receiving a high number of patients with influenza implemented two additional modalities: improvement of diagnosis capacities and systematic surgical mask use. The main objective in this study by Gallouche, et al. (2022) was to assess the effectiveness of the strategy for reducing the risk of nosocomial influenza.

The study was conducted retrospectively investigating five epidemic seasons (2014–2015 to 2018–2019) including all patients hospitalized with a positive influenza test at Grenoble Alpes University Hospital. The weekly number of nosocomial influenza cases was analyzed by Poisson regression and incidence rate ratios (IRR) were estimated.

As the researchers note, "Our data mainly suggested that the application of the strategy with five modalities, including systematic surgical mask use and rapid diagnosis, seemed to reduce by half the risk of nosocomial influenza. Further data, including medico-economic studies, are necessary to determine the opportunity of extending these measures at a larger scale."