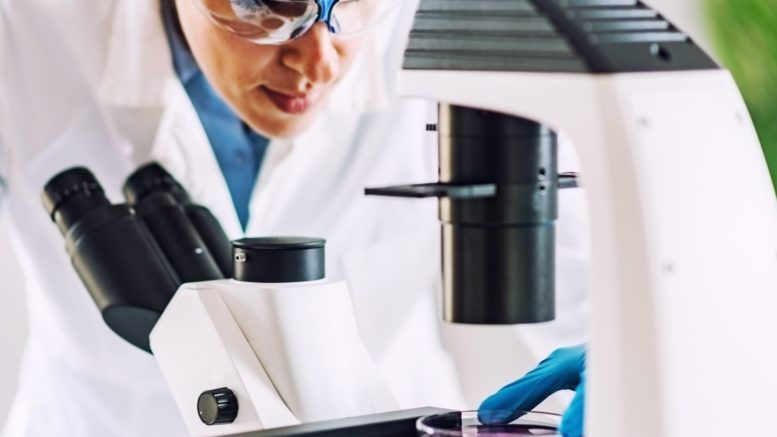 Methicillin-resistant Staphylococcus aureus (MRSA) is a major burden for hospitals globally. However, in the Netherlands, the MRSA prevalence is relatively low due to the ‘search and destroy’ policy. Routine multiple-locus variable-number of tandem repeat analysis (MLVA) of MRSA isolates supports outbreak detection. However, whole genome multiple locus sequence typing (wgMLST) is superior to MLVA in identifying (pseudo-)outbreaks with MRSA. Houkes, et al. (2023) describe a pseudo-outbreak of MRSA at the bacteriology laboratory of a large Dutch teaching hospital.

All staff members of the bacteriology laboratory of the Elisabeth-TweeSteden hospital were screened for MRSA carriage, after a laboratory contamination with MRSA was suspected. Clonal relatedness between the index isolate and the MRSA isolates from laboratory staff members and all previous MRSA isolates from the Elisabeth-TweeSteden hospital with the same MLVA-type as the index case was examined based on wgMLST using whole genome sequencing.

One of the staff members was identified as the probable source of the laboratory contamination, because of carriage of a MRSA possessing the same MLVA-type as the index case. Eleven other isolates with the same molecular characteristics were found in the database, of which seven were retrospectively suspected of contamination. Clonal relatedness was found between ten isolates, including the isolate found in the staff member and the MRSA found in the index patient with a maximum of eleven alleles difference. All isolates were epidemiologically linked through the laboratory staff member, who had worked on all these cultures.