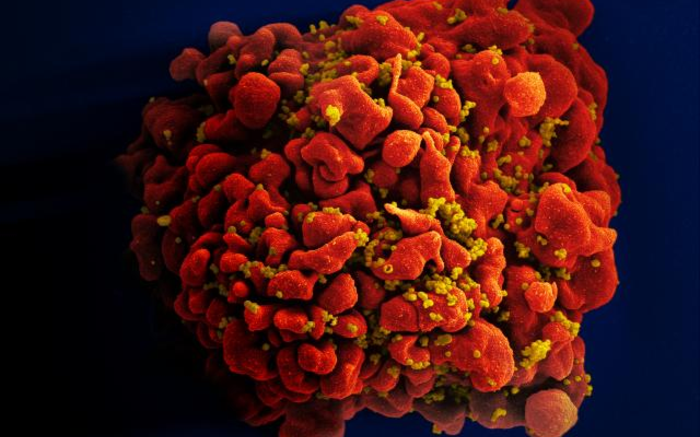 A woman with HIV who received a cord blood stem cell transplant to treat acute myeloid leukemia has had no detectable levels of HIV for 14 months despite cessation of antiretroviral therapy (ART), according to a presentation at today’s Conference on Retroviruses and Opportunistic Infections (CROI). This the third known case of HIV remission in an individual who received a stem cell transplant. The research was conducted by the International Maternal Pediatric Adolescent AIDS Clinical Trial Network (IMPAACT) P1107 observational study led by Yvonne Bryson, M.D., of the University of California Los Angeles, and Deborah Persaud, MD, of Johns Hopkins University, Baltimore. The IMPAACT network is funded by the National Institutes of Health.

The IMPAACT P1107 study began in 2015 and was a U.S.-based observational study designed to describe the outcomes of up to 25 participants living with HIV who underwent a transplant with CCR5Δ32/Δ32 cord blood stem cells for treatment of cancer, hematopoietic disease, or other underlying disease. As a result of the genetic mutation CCR5Δ32/Δ32, missing cells lack CCR5 co-receptors, which is what HIV uses to infect cells. By killing off the cancerous immune cells via chemotherapy and then transplanting stem cells with the CCR5 genetic mutation, scientists theorize that people with HIV then develop an HIV-resistant immune system.

The case described today at the CROI meeting involves a woman of mixed race ancestry who had been on ART for HIV infection for four years at the time of her acute myeloid leukemia diagnosis. She achieved acute myeloid leukemia remission after chemotherapy. Prior to receiving the stem cell transplant, the participant’s HIV was well-controlled but detectable. In 2017, she received a transplant of CCR5Δ32/Δ32 cord blood stem cells supplemented with adult donor cells from a relative (called haplo cells). After receiving the stem cell transplant, she engrafted with 100% cord blood cells at day 100 and had no detectable HIV. At 37 months post-transplant, the patient ceased ART. According to the study team, no HIV was detected in the participant for 14 months except for a transient detection of trace levels of HIV DNA in the woman’s blood cells at 14 weeks after stopping ART. The haplo cells only transiently engrafted and contributed to rapid recovery.