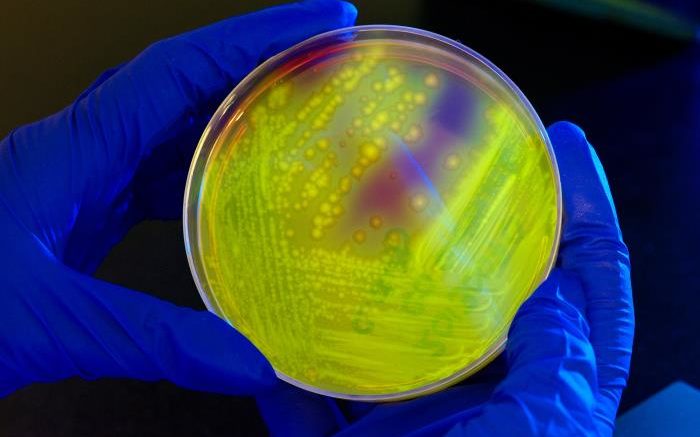 Clostridioides difficile is a Gram-positive anaerobic bacterium, which causes Clostridioides difficile infection (CDI). It has been recognized as a leading cause of healthcare-associated infections and a considerable threat to public health globally. This systematic literature review (SLR) by Finn, et al. (2021) summarizes the current evidence on the epidemiology and clinical burden of CDI.

The researchers conducted an SLR to identify CDI and recurrent CDI (rCDI) epidemiology studies, to evaluate patient and disease characteristics, incidence rates, epidemiological findings and risk factors. Embase, MEDLINE and the Cochrane Library databases were searched for English articles from 2009 to 2019. Included territories were the United Kingdom, France, Germany, Italy, Spain, Poland, US, Canada, Australia, Japan and China. Of 11,243 studies identified, 165 fulfilled the selection criteria. An additional 20 studies were identified through targeted review of grey literature. The most widely reported findings were incidence and risk factors for CDI and rCDI.

The researchers say no clear trend for incidence over time emerged, with most countries reporting stable rates but some either a decrease or increase. They report that rates of recurrent CDI varied based on geographical setting. The rate of recurrence was lower in community-associated disease compared to healthcare-associated disease.

The researchers conclude that despite considerable heterogeneity, evidence suggests substantial incidence of recurrent and primary CDI, even after considerable efforts in the last decade.