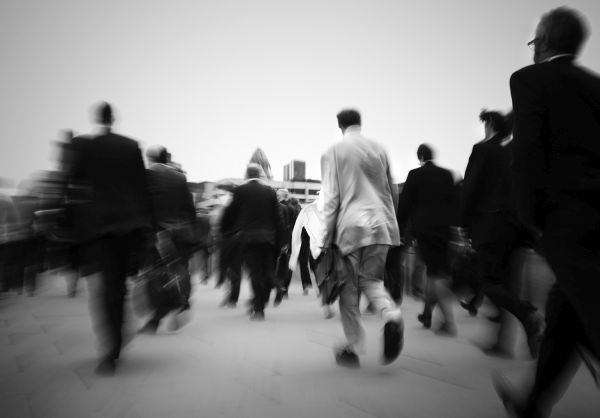 A review of 61 studies and reports comprising more than 1.8 million people confirms that at least 1 in 3 people infected with the SARS-CoV-2 virus do not have any symptoms. These findings build on a June 2020 review of a more limited data set, which also found that a significant proportion of infections were asymptomatic. The review is published in Annals of Internal Medicine.

The authors from Scripps Research reviewed studies and reports from around the world, including two massive serosurveys in England and Spain that tested the presence of SARS-CoV-2 antibodies in hundreds of thousands of people. In both studies, about one-third of individuals tested positive for the virus but never experienced symptoms.

According to the authors, these findings suggest that widespread at-home testing to include even those without symptoms could help to identify those who may unwittingly spread the virus, as about half of new infections are believed to be caused by people who are either pre-symptomatic or asymptomatic. Determining how effective vaccines are at preventing asymptomatic infection will also be important. The authors note that it was just about one year ago--on Jan. 24, 2020--that the first asymptomatic case of COVID-19 was documented, but largely ignored.

1 Comment on "At Least 1 in 3 COVID-19 Cases are Asymptomatic, Research Indicates"