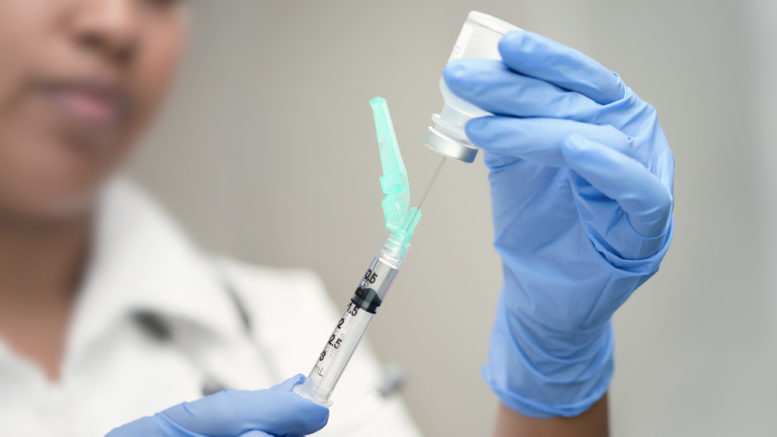 Key indicators that track flu activity remain high and, after falling during the first two weeks of the year, increased slightly this week, according to the CDC's FluView report for Week 3, ending Jan. 18, 2020. Indicators that track severity (hospitalizations and deaths) are not high at this point in the season.

The percentage of respiratory specimens testing positive for influenza at clinical laboratories increased from 23.4% last week to 25.6% this week.

Nationally, B/Victoria viruses are the predominant viruses this season; however, during recent weeks, approximately equal numbers of B/Victoria and A(H1N1)pdm09 viruses have been reported.

Visits to healthcare providers for influenza-like illness (ILI) increased from 4.7% last week to 5.0% this week. All regions remain above their baselines.

The number of jurisdictions experiencing high ILI activity increased from 34 last week to 37 this week.

The number of jurisdictions reporting regional or widespread influenza activity remained at 50 this week.

The overall hospitalization rate for the season increased to 24.1 per 100,000. This is similar to what has been seen at this time during recent seasons.

The percentage of deaths attributed to pneumonia and influenza decreased from 7.1% to 6.7% and is below the epidemic threshold.

Fifteen new influenza-associated pediatric deaths occurring during the 2019-2020 season were reported this week. The total for the season is 54.