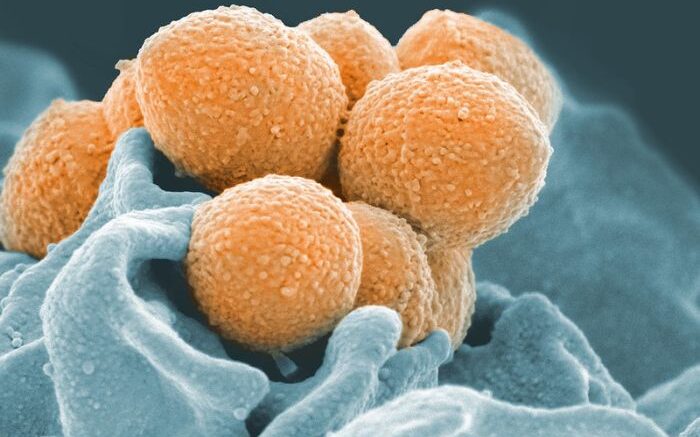 The Centers for Disease Control and Prevention (CDC) has issued a Health Alert Network (HAN) health advisory to notify clinicians and public health authorities of a recent increase in pediatric invasive group A streptococcal (iGAS) infections.

In November 2022, CDC was notified of a possible increase in iGAS infections among children at a hospital in Colorado. Potential increases in pediatric iGAS cases in other states were subsequently noted by contributors to the Infectious Diseases Society of America’s provider-based Emerging Infections Network and by certain jurisdictions participating in CDC’s Active Bacterial Core Surveillance System (ABCs). This increased number of pediatric iGAS cases in some jurisdictions has occurred in the setting of increased circulation of respiratory syncytial virus (RSV), influenza viruses, SARS-CoV-2, and other respiratory viruses. While the overall number of cases has remained relatively low and iGAS infections remain rare in children, CDC is investigating these reports.

This Health Advisory highlights the recent rise in iGAS infections in children, the increased seasonal risk of iGAS disease for all age groups, and the importance of early recognition, diagnosis, and appropriate treatment of these diseases in children and adults.

Group A Streptococcus (GAS) bacteria can cause a range of illnesses, from pharyngitis (i.e., strep throat) and skin and soft tissue infections to uncommon but severe diseases such as sepsis, streptococcal toxic shock syndrome, and necrotizing fasciitis. These severe and invasive diseases are associated with high mortality rates and require immediate treatment, including appropriate antibiotic therapy.

Similar to other agents spread primarily by the respiratory route, cases of GAS, including both iGAS and streptococcal pharyngitis (“strep throat”), tend to have a pronounced seasonal pattern with a peak in December through April in the United States. Strep throat is most common among school-aged children (i.e., 5–15 years of age), and exposure to someone with strep throat is a risk factor for iGAS infection. In addition, increased rates of iGAS infection have been noted during times of increased influenza activity. Seasonal influenza activity is currently high in the US and above the levels seen in recent years.

iGAS cases reported to ABCs, CDC’s active laboratory-and population-based surveillance system for invasive bacterial pathogens, were lower than usual among all age groups during the COVID-19 pandemic. This decrease started in April 2020 and was partly due to associated respiratory disease mitigation measures. A review of preliminary ABCs data from 2022 demonstrated a monthly increase in the number of confirmed iGAS cases in children between September to November, above what was seen in the same period in 2020 and 2021. However, it is too early to determine whether this rise is beyond what would be expected for pre-COVID-19 GAS seasonal patterns.