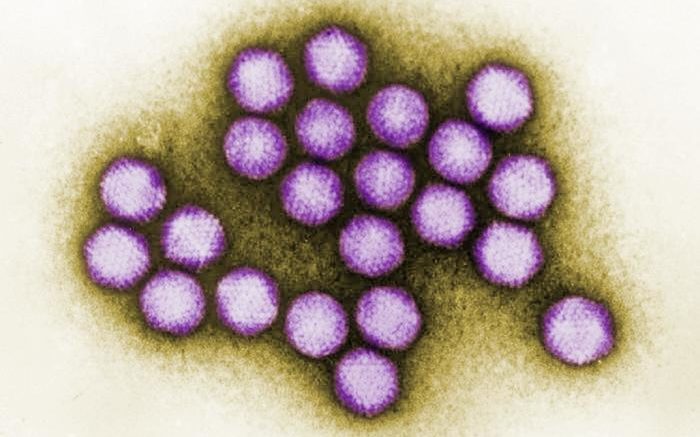 Adenovirus has been identified in about half the cases. Image courtesy of the CDC

The Centers for Disease Control and Prevention (CDC) continues to work with health departments and clinicians nationwide to identify and investigate hepatitis of unknown cause impacting children. As of today, 36 states and territories have reported 180 pediatric patients under investigation over the past 7 months, which is an increase of 71 from the 109 publicly reported on May 5.

While this may appear to be a large increase in patients under investigation over the last two weeks, the CDC states it’s important to understand that the vast majority of these are what the agency considers ‘retrospective’ patients. Since CDC’s investigation looks at patients reported back to October of 2021, most of these numbers involve patients that are just now being reported, rather than new cases of hepatitis – so not all are recent, and some may ultimately wind up not being linked to this current investigation. Additionally, there have been no reported deaths since February 2022, and the proportion of patients requiring liver transplants has gone down from 15 percent to 9 percent since May 5.

The CDC continues to examine possible causes, including testing for and ruling out some of the viruses that commonly cause hepatitis (hepatitis A, B, C, D, and E). Adenovirus has been detected in nearly half of the children and continues to be a strong lead. Further laboratory tests are being conducted to look more closely at the virus genome and other potential pathogens, such as SARS-CoV-2. In addition, CDC is communicating with key medical groups and continues to provide updated reporting and laboratory guidance for clinicians who may identify hepatitis of unknown cause in children.

The CDC says it’s important to note that severe hepatitis in children remains rare; however, the agency encourages parents and caregivers to be aware of the symptoms of hepatitis – particularly jaundice, which is a yellowing of the skin or eyes – and to contact their child’s healthcare provider with any concern.