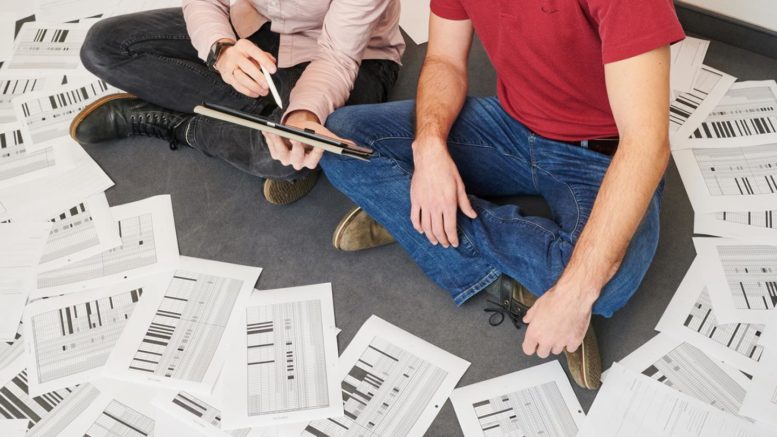 City dwellers take more antibiotics than people in rural areas; children and the elderly use them more often than middle-aged people; the use of antibiotics decreases as education increases, but only in rich countries: These are three of the more striking trends identified by researchers of the NRW Forschungskolleg "One Health and Urban Transformation" at the University of Bonn in a recent study. They evaluated 73 publications on the use of antibiotics in the outpatient sector around the world. The subject is of great importance: Too many antibiotics are still being administered. Possible consequences are resistances: Already there are hardly any effective drugs available against some bacteria. The study will be published in May in the International Journal of Hygiene and Environmental Health, but is already available online.

Most antibiotics are taken by patients whose illness does not require hospitalization. In Germany, these cases account for about 85 percent of all prescriptions; EU-wide the rate is even slightly higher. But what factors promote the use of antibiotics in the outpatient health sector? Scientists have been interested in this question for some time. It is largely undisputed that too many antibiotics are used overall. This promotes the development of resistances and thus ensures that these weapons, which are actually the sharpest tools against bacterial infections, are gradually blunted.

The current study summarizes the present state of knowledge on this issue. The scientists involved evaluated a total of 73 publications on the driving factors of antibiotic use in the general population. "We were interested not only in individual parameters such as age or education, but also in geographical contexts and socio-cultural factors," explains Dennis Schmiege, who is pursuing his doctorate at the University of Bonn (Center for Development Research (ZEF)) under supervision of professor Mariele Evers (Department of Geography) and Prof. Thomas Kistemann (Institute for Hygiene and Public Health).

Together with his colleague Dr. Timo Falkenberg, he evaluated almost 600 variables and arranged them into about 45 groups. For each of the groups, the review paper lists whether they are to be considered potentially influencing factors according to current findings. There is relatively good evidence that children and seniors are more likely to take antibiotics than middle-aged people. In contrast, a higher level of education tends to have a restraining effect. However, this association is reversed in poorer countries - "probably because there it is more likely to be the well-educated people who either have access to the health system or who can afford to visit a doctor or buy a drug in the first place," assumes Schmiege.

Among the geographical parameters the discrepancy between urban and rural areas stands out: Several publications show that the use of antibiotics is higher in urban areas. "We suspect that this has something to do with better access to doctors' surgeries and pharmacies," explains Schmiege. The concentration of doctors indeed appears to be also one of the driving factors. In contrast, higher drug prices reduce the amount of antibiotics sold.

There is still comparatively little research on which socio-cultural parameters promote the use of antibiotics. National culture seems to have a certain influence: For example, citizens of "masculine" societies, which are considered to be more competitive, use more antibiotics on average. The situation is similar in societies that are traditionally considered to avoid uncertainty. "Overall, however, we still see a clear need for research in this area," emphasizes Dennis Schmiege.

Elsewhere, the study situation also shows a clear imbalance: Lower- and middle-income countries are clearly underrepresented compared to richer ones, which is another point that future research projects should help to remedy, the scientist believes.

The study was conducted within the framework of the NRW Forschungskolleg "One Health and Urban Transformation", which is a graduate school funded by the Ministry of Culture and Science of NRW. It is conducted by the University of Bonn in cooperation with Hochschule Bonn-Rhein-Sieg, University of Applied Sciences (H-BRS) and the United Nations University - Institute for Environment and Human Security (UNU-EHS) in Bonn.

Reference: Dennis Schmiege, Mariele Evers, Thomas Kistemann and Timo Falkenberg: What drives antibiotic use in the community? A systematic review of determinants in the human outpatient sector; International Journal of Hygiene and Environmental Health; https://doi.org/10.1016/j.ijheh.2020.113497

1 Comment on "City Dwellers and Children Take the Most Antibiotics"