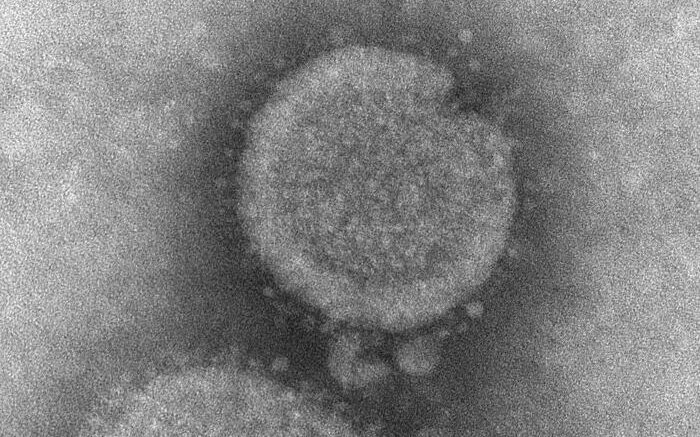 Coinfection of SARS-CoV-2 and influenza A virus changes neither the trajectory, nor the severity of influenza A virus, regardless of timing. But should the host contract influenza A virus first, the response to that infection can significantly suppress SARS-CoV-2, according to research published this week in the Journal of Virology, a publication of the American Society for Microbiology.

“The research is important, because the human population now has 2 circulating respiratory RNA viruses with high pandemic potential: SARS-CoV-2 and influenza A,” the investigators wrote. “As both viruses infect the airways, and can result in significant morbidity and mortality, it is imperative that we also understand the consequences of coinfection.”

Several clinical studies had previously reported on co-infection of SARS-CoV-2 with other viruses. “In particular, coinfection with SARS-CoV-2 and influenza A virus was common early in the COVID-19 pandemic, prior to the enforcement of masks and social distancing,” said corresponding author Benjamin R. tenOever, PhD, professor of microbiology, New York University, Langone Health in New York. These viruses infect the same cells within the airway.

Notably, the investigators found that influenza A virus interferes with SARS-CoV-2 replication in the lung and can continue to do so even more than 1 week after clearance of influenza A according to the research.

“These data suggest the presence of factors intrinsic to or induced by [influenza A virus] that may restrict the growth of SARS-CoV-2, but it remains unclear whether this effect plays a role on disease severity,” the researchers wrote.

The investigators performed the experiments in cultured cells, as well as in a golden hamster animal model. “… animals were administered the 2 viruses simultaneously, and examined at days 1,3, 5, 7 and 14 post infection,” said tenOever. The researchers also conducted experiments in which they first challenged the animals with either virus, followed three days later by the other virus, monitoring [them] at days 1, 3, and 5 post-second challenge.

“This study could be used as an example of how an immune response to something unrelated can provide protection against SARS-CoV-2,” said tenOever.