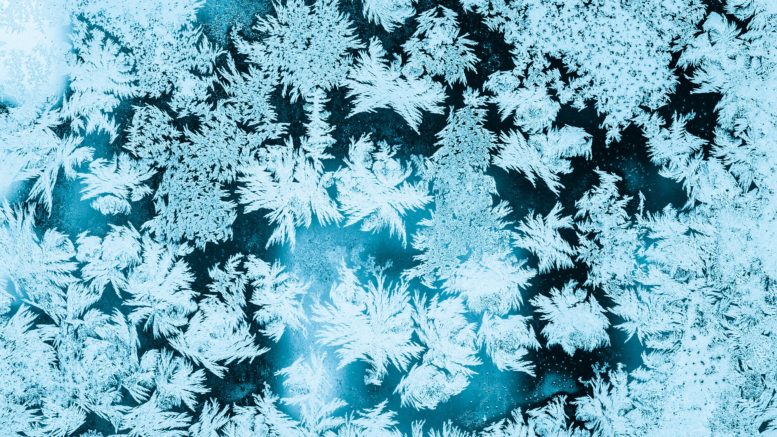 Four types of human coronaviruses that cause common respiratory infections are sharply seasonal and appear to transmit similarly to influenza in the same population, according to a new study by University of Michigan School of Public Health researchers.

The authors of the study, has been accepted for publication in the Journal of Infectious Diseases, say it's not possible to tell whether the severe acute respiratory syndrome coronavirus 2 (SARS-CoV-2) that causes COVID-19 also behaves like this but hope their findings will help better prepare for what's yet to come in the pandemic.

"Even though the seasonal coronaviruses found in Michigan are related to the COVID-19 virus, we do not know whether that virus will behave in the future the way these seasonal viruses behave," said Arnold Monto, the Thomas Francis Collegiate Professor of Epidemiology at the U-M School of Public Health. "Only time will tell if SARS-CoV-2 will become a continuing presence in the respiratory infection landscape, continue with limited circulation as with MERS, or like SARS, disappear from humans altogether."

For their study, researchers used data from the Household Influenza Vaccine Evaluation study, an ongoing longitudinal investigation of respiratory illnesses in households with children in the Ann Arbor area. For the last 10 years, between 890 to 1,441 individuals from 209 to 340 households participated in the study. The continuing study is now tracking the occurrence of SARS-CoV-2 and its potential involvement in Michigan households.

Beginning in 2010, the study began tracking the occurrence of four types of human coronaviruses (OC43, 229E, HKU1 and NL63). The researchers looked at frequency, seasonality and household transmission characteristics of the 993 infections caused by these coronaviruses and found:

The researchers conclude that the coronaviruses studied are sharply seasonal in Michigan and appear, based on serial interval and secondary infection risk, to have similar transmission potential to influenza A (H3N2) in the same population. They say the results are not necessarily indicative of how the novel SARS-CoV-2 coronavirus will behave.

In a separate ongoing study, the researchers are using the samples collected before the SARS-CoV-2 pandemic emerged to look at community introduction of that virus. Preliminary results show no evidence that the novel coronavirus was present in the community before March, they say.

3 Comments on "Common Coronaviruses are Highly Seasonal, With Most Cases Peaking in Winter Months"