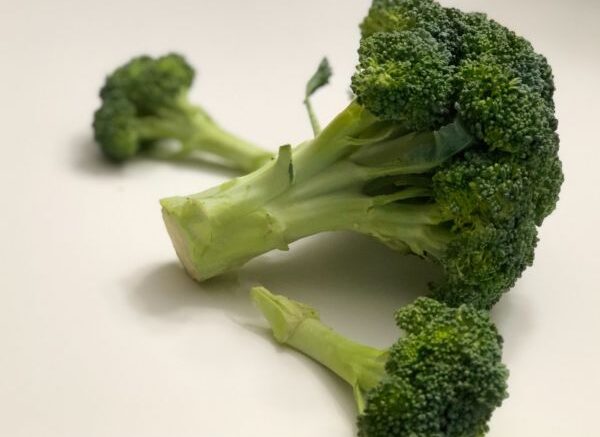 Antibiotic-resistant bacterial pathogens are increasingly playing a role in rising illness and preventing wound healing, especially in hospitals. While more and more pathogens have developed biofilms that protect them from being eradicated by antibiotics, fewer classes of antibiotics are being developed. Researchers from Ben-Gurion University of the Negev decided to go in a different direction and investigated a phytochemical derived from cruciferous vegetables such as broccoli that breaks down the biofilm.

The phytochemical 3,3'-diindolylmethane (DIM) successfully broke down the biofilms protecting two different pathogens including Acinetobacter baumannii and Pseudomonas aeruginosa – enabling their eradication 65% and 70% of the time, respectively. Combined with antibiotics, that number jumped to 94%.

Professor Ariel Kushmaro, Dr. Karina Golberg and his team together with professor Robert Marks, all of them members of the Avram and Stella Goldstein-Goren Department of Biotechnology Engineering at BGU, chronicled their findings in the journal Pharmaceutics recently.

Additionally, when they introduced DIM into an infected wound, it sped up the healing process significantly, the team found.

"Our findings show promise for other avenues of research in addition to known classes of antibiotics," says Kushmaro.

Further development and commercialization of the technology is currently being done at the startup company LifeMatters.

The research was supported by the National Institute for Biotechnology in the Negev and Israel's Ministry of Science and Technology.

Source: Ben-Gurion University of the Negev