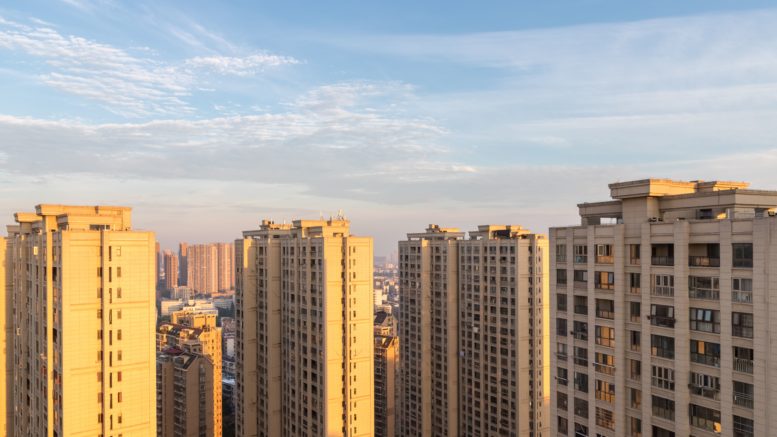 A study of nearly 400 pregnant women in New York City is among the first to show that lower neighborhood socioeconomic status and greater household crowding increase the risk of becoming infected with SARS-CoV-2, the virus that causes COVID-19.

"Our study shows that neighborhood socioeconomic status and household crowding are strongly associated with risk of infection. This may explain why Black and Hispanic people living in these neighborhoods are disproportionately at risk for contracting the virus," says the study's leader Alexander Melamed, MD, MPH, assistant professor of obstetrics and gynecology at Columbia University Vagelos College of Physicians and Surgeons and a gynecologic oncologist at NewYork-Presbyterian/Columbia University Irving Medical Center.

The researchers examined the relationships between SARS-CoV-2 infection and neighborhood characteristics in 396 women who gave birth at NewYork-Presbyterian/Columbia University Irving Medical Center or NewYork-Presbyterian Allen Hospital during the peak of the COVID-19 outbreak in New York City.

Since March 22, all women admitted to the hospitals for delivery have been tested for the virus, which gave the researchers the opportunity to detect all infections -- including infections with no symptoms -- in a defined population.

The strongest predictor of COVID-19 infection among these women was residence in a neighborhood where households with many people are common.

Women who lived in a neighborhood with high household membership were 3 times more likely to be infected with the virus.

Neighborhood poverty also appeared to be a factor: women were twice as likely to get COVID-19 if they lived in neighborhoods with a high poverty rate, although that relationship was not statistically significant due to the small sample size.

There was no association between infection and population density.

"New York City has the highest population density of any city in the United States, but our study found that the risks are related more to density in people's domestic environments rather than density in the city or within neighborhoods," says co-author Cynthia Gyamfi-Bannerman, MD, the Ellen Jacobson Levine and Eugene Jacobson Professor of Women's Health in Columbia's Department of Obstetrics and Gynecology and a maternal-fetal medicine specialist at NewYork-Presbyterian/Columbia University Irving Medical Center.

"One may think that because New York City is so dense, there's little that can slow the spread of the virus, but our study suggests the risk of infection is related to household, rather than urban, density," Gyamfi-Bannerman says.

"For our pregnant patients, that may mean counseling women about the risk of infection if they are considering bringing in other family members to help during pregnancy or postpartum," she says.

"The knowledge that SARS-CoV-2 infection rates are higher in disadvantaged neighborhoods and among people who live in crowded households," Melamed adds, "could help public health officials target preventive measures, like distributing masks or culturally competent educational information to these populations."

Reference: "Associations Between Built Environment, Neighborhood Socioeconomic Status, and SARS-CoV-2 Infection Among Pregnant Women in New York City," was published online June 18 in the Journal of the American Medical Association.