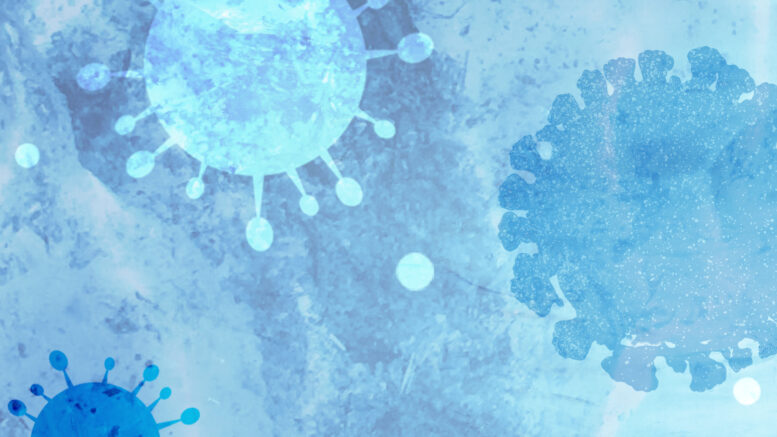 New research to be presented at this year’s European Congress of Clinical Microbiology & Infectious Diseases (ECCMID) in Lisbon, Portugal in April suggests that the symptoms connected to long COVID could be different in people who are infected with different variants. The study is by Dr. Michele Spinicci and colleagues from the University of Florence and Careggi University Hospital in Italy.

Estimates suggest that over half of survivors of SARS-CoV-2 infection experience post-acute sequelae of COVID-19 (PASC), more commonly known as ‘long COVID’ [1]. The condition can affect anyone—old and young, otherwise healthy, and those with underlying conditions. It has been seen in people who were hospitalized with COVID-19 and those with mild symptoms. But despite an increasing body of literature, long COVID remains poorly understood.

In this study, researchers did a retrospective observational study of 428 patients—254 (59%) men and 174 (41%) women—treated at the Careggi University Hospital’s post-COVID outpatient service between June 2020 and June 2021, when the original form of SARS-CoV-2 and the Alpha variant were circulating in the population. The patients had been hospitalized with COVID-19 and discharged 4-12 weeks before attending a clinical visit at the outpatient service and completing a questionnaire on persistent symptoms (an average [median] of 53 days after hospital discharge). In addition, data on medical history, microbiological and clinical COVID-19 course, and patient demographics were obtained from electronic medical records.

Analyses suggest that people with more severe forms, who required immunosuppressant drugs such as tocilizumab, were six times as likely to report long COVID symptoms, while those who received high flow oxygen support were 40% more likely to experience ongoing problems. Women were almost twice as likely to report symptoms of long COVID compared with men. However, patients with type 2 diabetes seemed to have a lower risk of developing long COVID symptoms. The authors say that further studies are needed to better understand this unexpected finding.

Researchers performed a more detailed evaluation comparing the symptoms reported by patients infected between March and December 2020 (when the original SARS-COV-2 was dominant) with those reported by patients infected between January and April 2021 (when Alpha was the dominant variant) and discovered a substantial change in the pattern of neurological and cognitive/emotional problems.

They found that when the Alpha variant was the dominant strain, the prevalence of myalgia (muscle aches and pain), insomnia, brain fog and anxiety/depression significantly increased, while anosmia (loss of smell), dysgeusia (difficulty in swallowing), ad impaired hearing were less common (figure 2 in notes to editors).

“Many of the symptoms reported in this study have been measured, but this is the first time they have been linked to different COVID-19 variants”, says Spinicci. “The long duration and broad range of symptoms reminds us that the problem is not going away, and we need to do more to support and protect these patients in the long term. Future research should focus on the potential impacts of variants of concern and vaccination status on ongoing symptoms.”

The authors acknowledge that the study was observational and does not prove cause and effect, and they could not confirm which variant of the virus caused the infection in different patients—which may limit the conclusions that can be drawn.