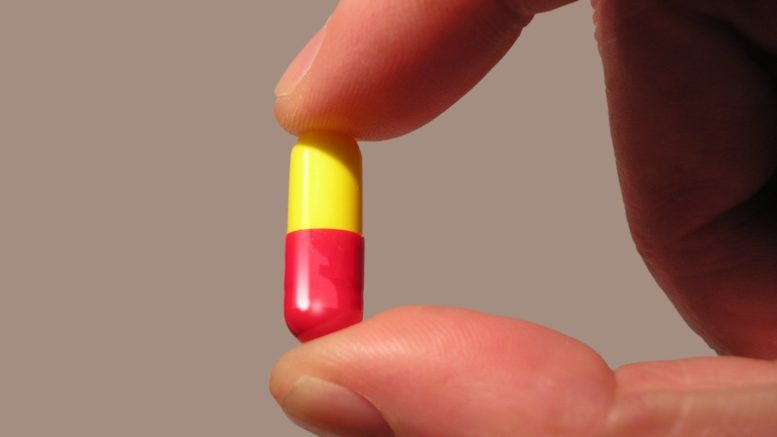 An interdisciplinary study led by professor Daniel Wiesen from the University of Cologne's Department of Business Administration and Health Care Management showed that expert feedback leads to more appropriate antibiotic therapy decisions. A central result of the study is that especially physicians in an early stage of their career benefit from expert feedback. The study, which uses a controlled experiment to investigate the causal effect of expert feedback on individual physicians' antibiotic prescribing decisions, has been published in the journal Medical Decision Making.

The excessive use of antibiotics contributes to the development of resistance, which increasingly endangers the effectiveness of antibiotic therapies. Nevertheless, antibiotics are still frequently prescribed without being therapeutically indicated and treatment courses are often excessively long. In addition to the development of resistance, this increases the risk of antibiotic-related adverse outcomes. Especially in children, the inappropriate use of antibiotics can have serious short- and long-term consequences for their health and their development. In the experimental study with paediatricians, the research team at the UoC investigated a behavioural approach to improving antibiotic prescribing.

A total of 73 pediatricians took part in the experimental study, in which treatment decisions for paediatric routine cases were examined in a controlled environment. The experiment consisted of three stages. At each stage, participants were asked to decide for 40 hypothetical patients whether and for how long they would prescribe antibiotics. At the beginning of the second stage, the participants were informed that they would receive expert feedback on their treatment decisions, which was based on recommendations by directors of paediatric departments at German hospitals. At the end of the second stage, the participants actually received feedback on their treatment decisions. While the announcement of feedback had no significant effect on prescribing decisions, the provision of expert feedback significantly reduced the length of antibiotic therapies by one day on average (10 percent of the initially chosen length of therapies).

Wiesen says, "We were surprised that a simple approach like providing expert feedback can have such a strong effect on physicians' prescribing decisions. After the provision of feedback, they chose shorter therapies. The treatment decisions were also more in line with expert and guideline recommendations. Thus, we can say that the provision of expert feedback has guided the physicians toward more appropriate antibiotic therapy decisions."

The interdisciplinary project has shown that a simple 'nudge' (expert feedback) is a useful means to improve the prescribing behavior of physicians. 'Nudging' is a method based on behavioral theory with the aim of influencing a person's behaviour without direct economic incentives.

Wiesen concludes, "We firmly believe that providing expert feedback can be a viable option in clinical practice to help address the problem of excessive antibiotic use by simple means.' The experiment also showed that individual characteristics - such as the willingness to take risks or the experience of the physician - influence prescribing decisions. Such findings suggest that individual characteristics should be taken into account when implementing measures to influence antibiotic prescribing practices."