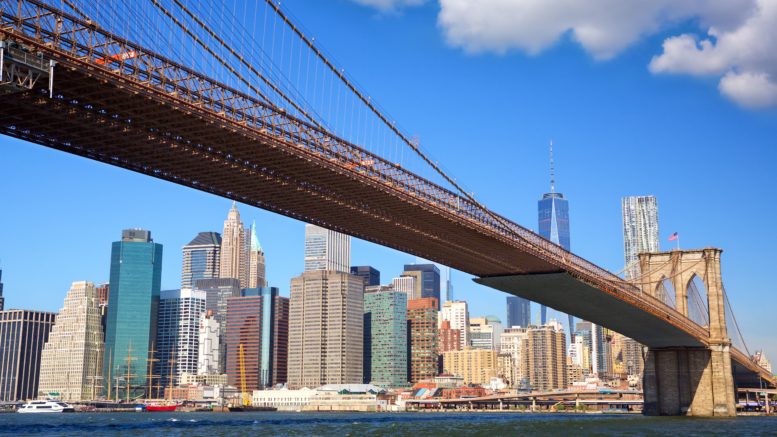 In New York City, the first confirmed COVID-19 cases arose mostly through untracked transmission of the virus from Europe and other parts of the United States, a new molecular epidemiology study of 84 patients reports. The results provide limited evidence to support any direct introductions of the virus from China, where SARS-CoV-2 originated.

The first SARS-CoV-2 case in New York State was identified in New York City by Feb. 29, 2020. Knowing the route it took to arrive is essential for evaluating and designing effective containment strategies.

Ana S. Gonzalez-Reiche and colleagues took advantage of SARS-CoV-2 sequences collected at the Mount Sinai Health System through March 18, from patients representing 21 New York City neighborhoods and two towns in neighboring Westchester County. The authors sequenced 90 SARS-CoV-2 genomes from 84 of the over 800 confirmed COVID-19 positive cases and analyzed these sequences together with all publicly available SARS-CoV-2 genomes from around the world (more than 2,000).

The results indicate SARS-CoV-2 was introduced to New York City through multiple independent but isolated introductions mainly from Europe and other parts of the United States. Most of these cases appear associated with untracked transmission and potential travel-related exposures, the authors say. Very few of the cases were infected with a virus that looked to be introduced from Asia, and in those, the virus was most closely related to viral isolates from Seattle.

The authors also found evidence that early spread of the virus in New York City was sustained by community transmission. Their data also point to the limited efficacy of travel restrictions in a place once multiple introductions of the virus and community-driven transmission have already occurred. The results also underscore the need for early and continued broad testing to identify untracked transmission clusters in communities.

2 Comments on "First COVID-19 Cases in NYC Primarily From European and U.S. Sources"