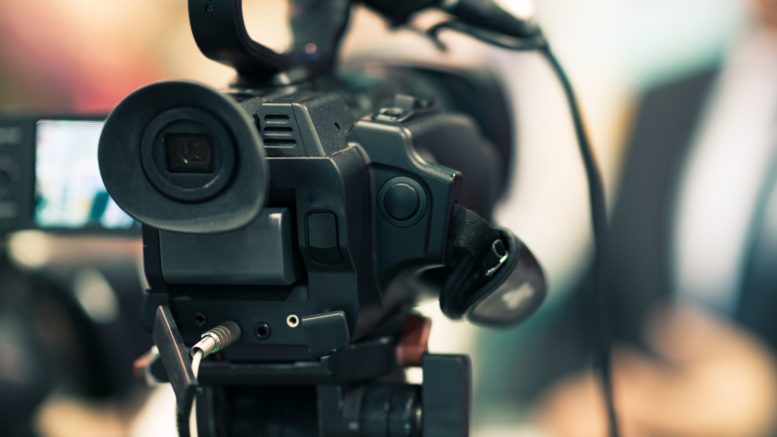 Whether someone wears a mask, practices physical distancing or performs other behaviors to prevent COVID-19 infection may be linked to what media outlets they trust.

In 2020, individuals' behavior in response to the pandemic has closely correlated with the kinds of mass media outlets they trust, according to a study authored by USC Leonard Davis School of Gerontology PhD students Erfei Zhao and Qiao Wu. The article was co-authored by University Professor Eileen Crimmins, holder of the AARP Chair in Gerontology, and Associate Professor of Gerontology and Sociology Jennifer Ailshire and appeared online in the journal BMJ Global Health on Oct. 8, 2020.

Zhao, Wu and colleagues analyzed response data from the Understanding America Study's COVID-19 panel on how often more than 4800 participants performed five virus-mitigating behaviors during the coronavirus pandemic: (1) wearing a face mask, (2) washing hands with soap or using hand sanitizer several times per day, (3) canceling or postponing personal or social activities, (4) avoiding eating at restaurants, (5) and avoiding public spaces, gatherings or crowds. In addition, the team also looked at risky health behaviors, including going out to a bar, club or other place where people gather; going to another person's residence; having outside visitors such as friends, neighbors or relatives at one's home; attending a gathering with more than 10 people, such as a party, concert or religious service; or having close contact (within six feet) with someone who doesn't live with the respondent.

Using CNN as an example of a left-leaning news source and Fox News as a news source on the right side of the political spectrum, the study identified the relative amount of trust participants reported in either news source with the risky or positive behaviors they engaged in. Around 29% of respondents said they trusted CNN more than Fox News; roughly half (52%) expressed no preference between the two, and one in five (20%) said they trusted Fox more than CNN.

The results imply that behavior sharply differs along media bias lines, indicating that partisan narratives are likely getting in the way of solid health messaging that encourages healthy behavior change.

"In such a highly partisan environment, false information can be easily disseminated. Health messaging, which is one of the few effective ways to slow down the spread of the virus in the absence of a vaccine, is being damaged by politically biased and economically focused narratives," said Zhao and Wu.

The study was funded by the National Institutes of Health grant P30 AG017265 (Crimmins) for the USC/UCLA Center on Biodemography and Population Health. The UAS COVID National Sample dataset is supported by the Bill & Melinda Gates Foundation, NIH, and Social Security Administration.