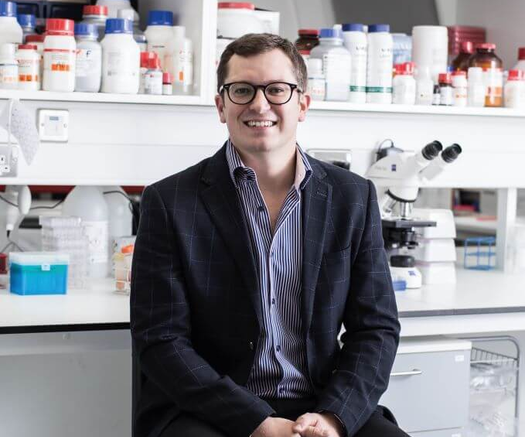 A new antibiotic combination developed by researchers at Aston University has formed part of a lifesaving treatment used in the U.S.

The antibiotic combination of imipenem/relebactam with amoxicillin was discovered to be highly effective against potentially deadly Mycobacterium abscessus, a bacterium that can cause serious lung infections in people with various chronic lung diseases such as cystic fibrosis.

The discovery was made by a team led by Dr. Jonathan Cox, senior lecturer in microbiology in Aston University’s College of Health and Life Sciences.

This combination has been used as part of the treatment for a patient in America, who subsequently recovered from their infection. The patient, who has cystic fibrosis, received the Aston University combination of antibiotics as part of a complex treatment regime, including an experimental therapy known as phage therapy, which uses viruses to treat bacterial infections. The combination successfully treated the patient’s infection and resulted in their being able to receive a live-saving lung transplant.

A paper which describes the treatment has been published in the journal Cell states: “The combination of phage and antibiotics did not result in greater antibiotic resistance.” This means that the combined treatment was successful at eradicating the infection and enabling the patient to receive the lifesaving lung transplant.

Cox noted, "The successful treatment of this patient with the combination of antibiotics and phage demonstrates the impact of this combined approach for tackling antibiotic resistant Mycobacterium abscessus. For my team at Aston University to have played a part in that success makes me incredibly proud.”