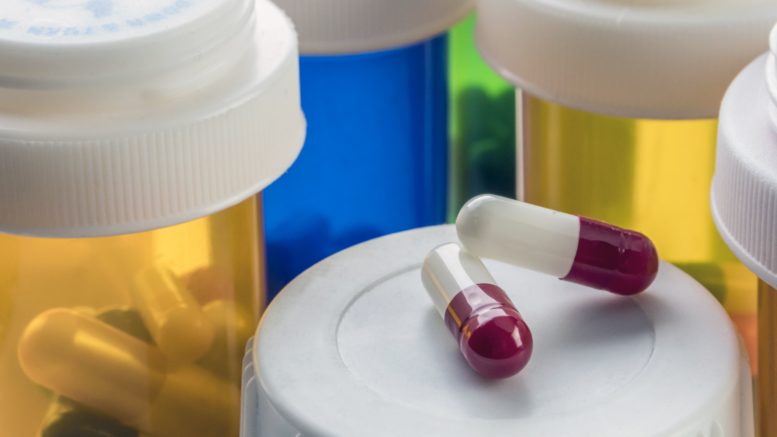 Scientists at the University of Liverpool and University of Utrecht have taken another step forward on their quest to develop a viable drug based on teixobactin -- a new class of potent natural antibiotic capable of killing superbugs.

Research published in Nature Communications provides fundamental new insights into how teixobactins kill bacteria, including the discovery of a new killing mechanism that could help inform the design of improved teixobactin-based drugs.

Teixobactin was hailed as a 'game changer' when it was discovered in 2015 due to its ability kill multi-drug resistant bacterial pathogens such as MRSA without developing resistance. If made suitable for humans, it would mark the first new class of antibiotic drug for 30 years.

Dr. Ishwar Singh, an expert in antimicrobial drug discovery and development and medicinal chemistry at Liverpool's Centre of Excellence in Infectious Diseases Research, has led pioneering research over the past six years to develop teixobactin-based viable drugs. His research team was the first in the world to successfully create simplified synthetic forms of teixobactins which are effective in treating bacterial infections in mice.

As Singh explains, "We know that the therapeutic potential of simplified synthetic teixobactins is immense, and our ultimate goal is to have a number of viable drugs from our synthetic teixobactin platform which can be used as a last line of defense against superbugs to save lives."

In collaboration with NMR expert professor Markus Weingarth at the University of Utrecht, the team used high resolution solid state NMR, and microscopy to show, for the first time, how synthetic teixobactins bind to lipid II (an essential component of the bacterial membrane) and kill the bacteria.

Antimicrobial resistance (AMR) is a grave threat to human health and prosperity. The O'Neill report, commissioned by the UK government and published in 2016, suggests that without action AMR will cause the deaths of 10 million people a year by 2050. The development of new antibiotics is therefore a crucial area of study for scientists around the world.

Singh added, "A significant amount of work remains in the development of teixobactins as a therapeutic antibiotic for human use. Our study is a real step in right direction and opens the door for improving teixobactins and moving these toward clinic.