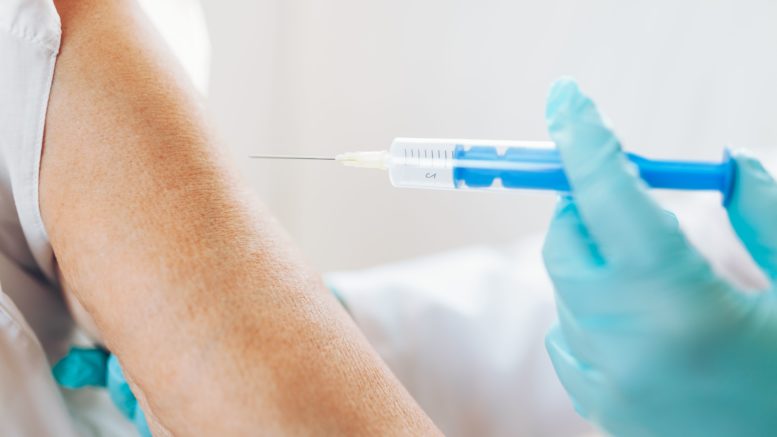 The latest survey from The COVID States Project, a joint project of Rutgers, Northeastern, Harvard and Northwestern universities examined parents’ attitudes and beliefs regarding COVID-19 vaccines.

The researchers surveyed 19,789 people across all 50 states plus the District of Columbia between Feb. 5 and March 1, 2021. Among the findings:

To view the full report and findings, click here.