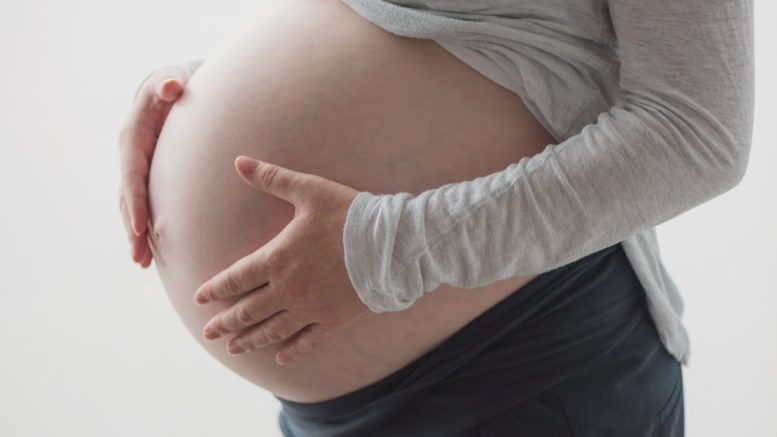 Researchers supported by the National Institutes of Health and the Bill & Melinda Gates Foundation will assess whether a single oral dose of the antibiotic azithromycin during labor reduces the risk of maternal and infant bacterial infection and death in seven low- and middle-income countries.

“We urgently need effective interventions to reduce the death toll of pregnancy-related infections worldwide,” said Diana W. Bianchi, MD, NICHD director. “This study allows us to test a low-cost intervention that has shown promise in a smaller study.”

The clinical trial is funded by NIH’s Eunice Kennedy Shriver National Institute of Child Health and Human Development (NICHD) and the Gates Foundation. The trial will be conducted by researchers in NICHD’s Global Network for Women’s and Children’s Health Research, or NICHD Global Network.

Maternal death from sepsis — a system-wide reaction to bacterial and other infections — is higher in many low- and middle-income countries, compared to wealthy countries. This higher death rate results from a combination of factors, including a longer time to diagnosis, lack of access to timely drug treatment and chronic malnourishment. Infection during pregnancy and in the weeks after birth account for roughly 10% of maternal deaths worldwide, according to the World Health Organization. Infection accounts for 16% of newborn deaths worldwide.

Azithromycin, an antibiotic effective against a broad range of bacteria, has been shown(link is external) to protect against infection resulting from cesarean delivery. The drug is low-cost and can be kept at room temperature, which makes it suitable for parts of the world where refrigeration isn’t always available. An earlier study of more than 800 women in The Gambia found that administering azithromycin to pregnant women at the beginning of labor reduced maternal and infant infections, compared to a group that received a placebo. Azithromycin and other antibiotics are not effective against COVID-19 and other diseases caused by viruses.

The current study plans to enroll up to 34,000 women at NICHD Global Network sites in Bangladesh, the Democratic Republic of the Congo, Guatemala, India, Kenya, Pakistan and Zambia. Half of the women will receive a single 2-gram dose of oral azithromycin, and the other half will receive a placebo. The women and their infants will be monitored for fever and other signs of infection during their hospital stay and again at one week and six weeks after giving birth. The study will also include records of unscheduled visits to health facilities outside of the network sites.

“The NICHD Global Network provides the expertise and infrastructure needed to carry out this essential clinical trial,” said lead investigator Waldemar Carlo, MD, of the Neonatology Division of the University of Alabama at Birmingham. “We anticipate that this study will provide important data to help us improve the standard of maternal care in low- and middle-income countries.”