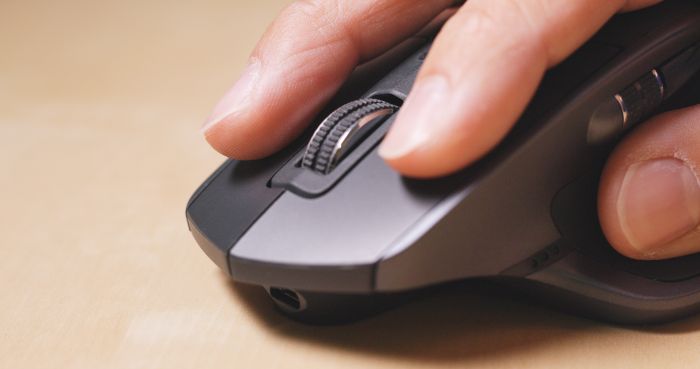 Without requiring even one extra mouse click, a randomized clinical trial at the Perelman School of Medicine at the University of Pennsylvania doubled the rate of hepatitis C screenings among the patients for whom they’re recommended. The study simply made the screening a default order for patients who met guidelines at two different hospitals, and compared it to a system that required doctors – through extra steps – to proactively agree to make an order. When made the default, screenings jumped from 42 percent to roughly 80 percent, according to the study, published today in JAMA Network Open.

“We expected there to be an increase in ordering, but not to this magnitude, since we were comparing the default order to a pop-up alert that already existed in the electronic health record,” said Shivan Mehta, MD, associate chief innovation officer at Penn Medicine and an assistant professor of gastroenterology. “The default order reduced effort by the clinicians by aligning the preferred choice with existing workflows while also reducing the number of clicks.”

Hepatitis C is a virus that attacks the body’s liver and causes it to become inflamed. It is a leading cause in the United States of cirrhosis, cancer, and the need for liver transplants. Screening is recommended because “many patients may be infected but not aware,” Mehta said, and antiviral treatments can lead to a sustained response by the body against the disease in more than 95 percent of patients.

Despite recommendations, screening rates remain low. In an effort to nudge physicians toward ordering the screening for more patients, Mehta and his co-researchers sought out to make the process easier–meaning fewer clicks and less cognitive load.

When they started their study at two Penn Medicine hospitals in mid-2020, there was already a system to alert physicians to increase hepatitis C orders. This created a pop-up alert in the electronic health record that informed physicians that their patient was recommended for a screening. They then needed to click to add in a screening order.

Under Mehta and his team’s system, there was no click needed. A patient recommended for screening already had the screening order in their electronic health record admission order-set, and the physician only needed to click if they disagreed.

While this may sound like a negligible difference, the study showed that it resulted in dramatic changes. More than 7,500 patient encounters were studied, with roughly 4,400 patients under the pre-existing alert system and approximately 3,200 with the no-click default system Mehta’s team implemented. Overall, the screening rate doubled among patients seen in the no-click system. And when it came to completed screenings – patients who had the screening ordered and followed through – the rate soared from 42 percent of those in the alert system having a screening to 80 percent in the no-click system.

“Alert fatigue likely contributes to the high rates of clinician burnout in the U.S.,” said co-lead author Mitesh Patel, MD, an associate professor of medicine at Penn and vice president for clinical transformation at Ascension. “This simple intervention both improved clinician workflow and identified patients who can receive treatment for hepatitis C sooner than they might have had the system not been in place.”

Mehta and collaborators hope to expand this system and want to consider other clinical areas where these types of nudges may have benefit.

“Our study shows that there are opportunities to leverage nudges in the electronic health record to improve health outcomes, while maintaining physician autonomy,” Mehta said.