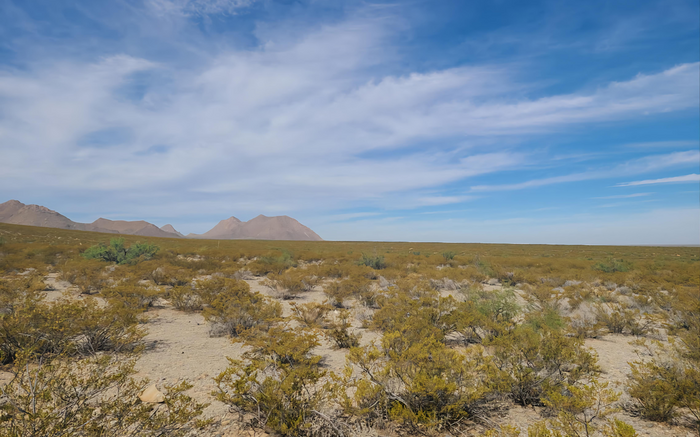 Landscape of the Chihuahuan desert within the Jornada Experimental Range where creosote bush dominates. Courtesy of Adriana Romero-Olivares

Soil-borne pathogens are resilient to stressful conditions, and may be more likely than non-pathogenic microbes to survive the prolonged dry spells that are projected to persist regionally across many parts of the globe.

Research on soil fungal communities in the southwestern United States suggests that the proliferation of spore-producing fungi in increasingly dry soils could represent a future threat to public health. Pathogenic fungi release spores that spread easily through airborne dispersal, and these species may be able to endure dust storms and droughts that non-pathogenic species are unable to tolerate.

Adriana Romero-Olivares, an assistant professor at New Mexico State University, will present her research on the complex relationships between global change, soil fungi and potential public health threats during a symposium at the Ecological Society of America’s 2022 Annual Meeting in Montreal, Quebec.

Romero-Olivares and a team from ETH Zürich, the U.S. Geological Survey and New Mexico State University extracted fungal DNA from vegetated and bare soils, comparing the effects of local conditions on microbial communities.

Their work is being used to inform policy makers on the public health threat potential that climate change has on soil fungal communities in the U.S. Southwest.

Her presentation is part of a session on broadening perspectives to increase impact of applied ecology research in an era of rapid global socio-environmental change.