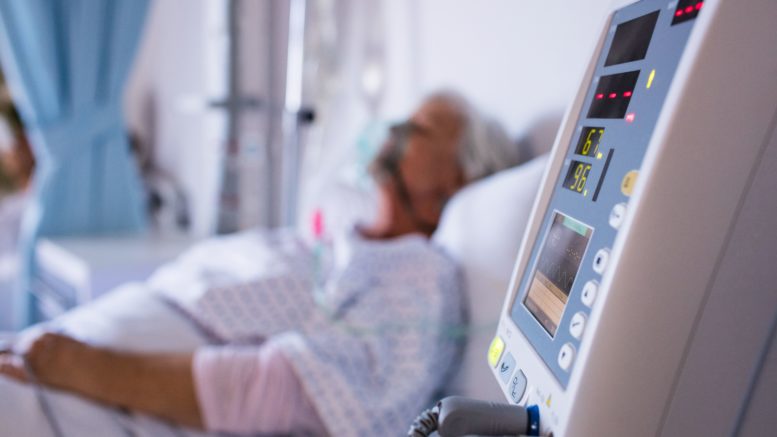 Automated patient monitoring systems (PMSs) have been designed to reduce delays in diagnosis of sepsis in hospitalized patients. But so far, studies evaluating these systems have shown inconsistent effects on mortality rates and other patient outcomes, according to an evidence review in a special September supplement to the Journal of Patient Safety, which was funded by the Agency for Healthcare Research and Quality (AHRQ). The journal is published in the Lippincott portfolio by Wolters Kluwer.

Sepsis is a common and serious condition, estimated to occur in six percent of all hospital admissions in the United States. It has one of the highest mortality rates of any hospital condition, estimated at 15 to 30 percent. Delayed diagnosis and recognition of sepsis - leading to delays in starting treatment - are a key contributor to the high mortality from sepsis. "Automated sepsis PMSs have the potential to improve sepsis recognition and outcomes, but current evidence is mixed on their effectiveness," according to the report by Bryan M. Gale, MA, and Kendall K. Hall, MD, MS, of IMPAQ International in Columbia, Md.

Many hospitals are now using automated electronic PMSs, which continuously analyze data from patient monitoring devices and/or electronic health records and send clinical alerts when criteria for sepsis are met. In their systematic review, Mr. Gale and Dr. Hall gathered and analyzed evidence on how these monitoring systems affect mortality and other important outcomes. The analysis included data from 19 papers, including four previous systematic reviews.

Twelve studies provided data on patient outcomes - in eight of these, PMSs led to improvement in at least one outcome. Six studies provided evidence of reduced mortality: in one study, risk of death was nearly 50 percent lower in patients screened using the PMS.

Several studies also reported improvements in key processes of care with the use of PMSs - in eight out of nine studies, time to starting antibiotic treatment was significantly reduced. "[M]ore high-quality studies are needed to help to understand the effects of sepsis PMS on important process and outcome measures in different hospital units," Gale and Hall conclude.

Since 2001, AHRQ has published a series of MHS reports that "have provided reliable information for improving the safety and quality of care for patients," according to an introductory comment by Lynn Hoffman, MA, MPH, and colleagues of Abt Associates, Cambridge, Mass. The new supplement, titled Advancing Patient Safety: Reviews from the Agency for Healthcare Research and Quality's Making Healthcare Safer III Report, presents evidence reviews of eight of the 47 patient safety practices (PSPs) included in the full MHS III report.