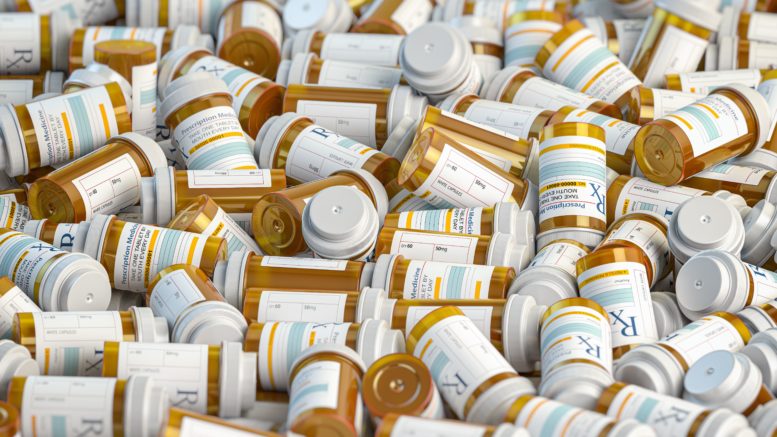 Antibiotics are a double-edged sword: on the one hand, antibiotics are essential to curing bacterial infections. On the other, their use promotes the appearance and proliferation of antibiotic-resistant bacteria. Using genomic sequencing techniques and machine learning analysis of patient records, the researchers have developed an antibiotic prescribing algorithm which cuts the risk of emergence of antibiotic resistance by half.

The paper, published today in Science, is a collaboration between the research group of professor Roy Kishony from the Technion - Israel Institute of Technology Faculty of Biology and the Henry and Marilyn Taub Faculty of Computer Science and professors Varda Shalev, Gabriel Chodick, and Jacob Kuint at Maccabi KSM Research and Innovation Center headed by Dr. Tal Patalon. Focusing on two very common bacterial infections, urinary tract infections, and wound infections, the paper describes how each patient’s past infection history can be used to choose the best antibiotic to prescribe them to reduce the chances of antibiotic resistance emerging.

The key to the success of the approach was understanding that the emergence of antibiotic resistance could be predicted in individual patients’ infections. Bacteria can evolve by randomly acquiring mutations that makes them resistant, but the randomness of the process makes it hard to predict and to avoid. However, the researchers discovered that in most patients’ infections resistance was not acquired by random mutations. Instead, resistance emerged due to reinfection by existing resistant bacteria from the patient’s own microbiome. The researchers turned these findings into an advantage: they proposed matching an antibiotic not only to the susceptibility of the bacteria causing the patient’s current infection, but also to the bacteria in their microbiome that could replace it.

“We found that the antibiotic susceptibility of the patient’s past infections could be used to predict their risk of returning with a resistant infection following antibiotic treatment," explained Dr. Mathew Stracy, the first author of the paper. “Using this data, together with the patient’s demographics like age and gender, allowed us to develop the algorithm.”

The study was supported by the National Institutes of Health (NIH), the Israel Science Foundation within the Israel Precision Medicine Partnership program, the Ernest and Bonnie Beutler Research Program of Excellence in Genomic Medicine, the European Research Council (ERC), the Wellcome Trust, and the D. Dan & Betty Kahn Foundation.

‘I hope to see the algorithm applied at the point of care, providing doctors with better tools to personalize antibiotic treatments to improve treatment and minimize the spread of resistance," said Patalon.