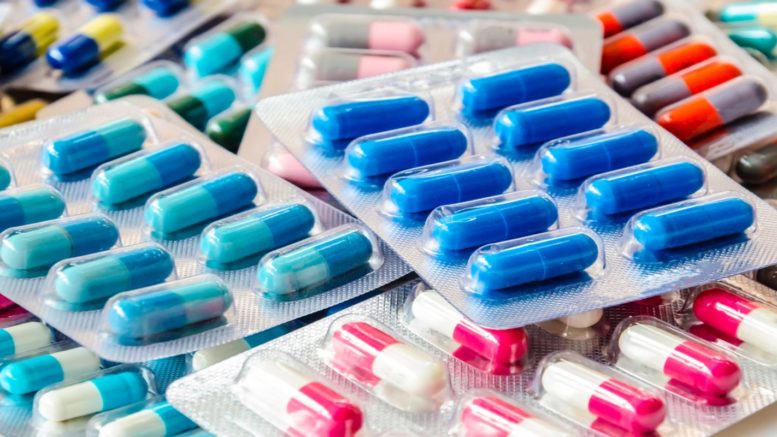 New, more effective antibiotics are being prescribed in only about a quarter of infections by carbapenem-resistant Enterobacteriaceae (CRE), a family of the world's most intractable drug-resistant bacteria, according to an analysis by infectious disease and pharmaceutical scientists at the University of Pittsburgh School of Medicine and published today by the journal Open Forum Infectious Diseases.

This sluggish uptake of such high-priority antibiotics prompted the researchers to call for an examination of clinical and pharmaceutical stewardship practices across U.S. hospitals, as well as behavioral and economic factors, to see if the trend can be reversed before lackluster sales lead the pharmaceutical industry to stop developing much-needed antibiotics.

"The infectious diseases community spent the past decade saying, 'We need new antibiotics, this is a top priority,' and now we're at risk of sounding like the boy who cried wolf," said lead author Cornelius J. Clancy, MD, associate professor of medicine and director of the mycology program and XDR Pathogen Laboratory in Pitt's Division of Infectious Diseases. "We have a responsibility to learn why it takes so long for antibiotics to be adopted into practice and figure out what we need to do to ensure the best antibiotics quickly reach the patients who desperately need them."

The Centers for Disease Control and Prevention (CDC) has classified CRE as urgent threat pathogens and calls them the "nightmare bacteria." The World Health Organization and Infectious Disease Society of America have designated CRE as highest priority pathogens for development of new antibiotics. At the time of those declarations, polymyxins were the first-line antibiotics against CRE, even though they failed to work in about half the cases and carried a significant risk of damaging the kidneys.

Since 2015, five antibiotics against CRE have gained Food and Drug Administration (FDA) approval: ceftazidime-avibactam, meropenem-vaborbactam, plazomicin, eravacycline and imipenem-relebactam. Studies, including those conducted at UPMC, have shown that the first three of these antibiotics are significantly more effective at fighting CRE and less toxic than polymyxins (eravacycline and imipenem-relebactam are still too new for conclusive data).

Clancy and his colleagues surveyed hospital-based pharmacists in the U.S. to gauge their knowledge of the new antibiotics and their willingness to use them. The drugs were classified as the "first-line" choice against CRE blood infections by 90% of the pharmacists, pneumonia by 87%, intra-abdominal infections by 83% and urinary tract infections by 56%.

"Clearly hospital-based pharmacists are aware of these antibiotics and believe they are the best choice for the vast majority of CRE infections," said Clancy.

Allergan and The Medicines Company, developers of two of the new antibiotics, have sought to exit the antimicrobial field since introducing their drugs because of insufficient returns on investment. Achaogen declared bankruptcy months after attaining FDA approval for a third new antibiotic.

"Cost is a limitation, but I'm not convinced it is the sole cause of our findings," said Clancy. "Clinicians may not be prescribing the new drugs due to concerns about accelerating antibiotic-resistance or because initial studies on their effectiveness were relatively small. We need to get at the root causes of the disconnect between what the doctors prescribe and what the pharmacists we surveyed believe they should be prescribing, and then find a solution."

Additional authors on this study are M. Hong Nguyen, MD, and Brian A. Potoski, Pharm.D., of Pitt; and Deanna Buehrle, Pharm.D., of the VA Pittsburgh Healthcare System.