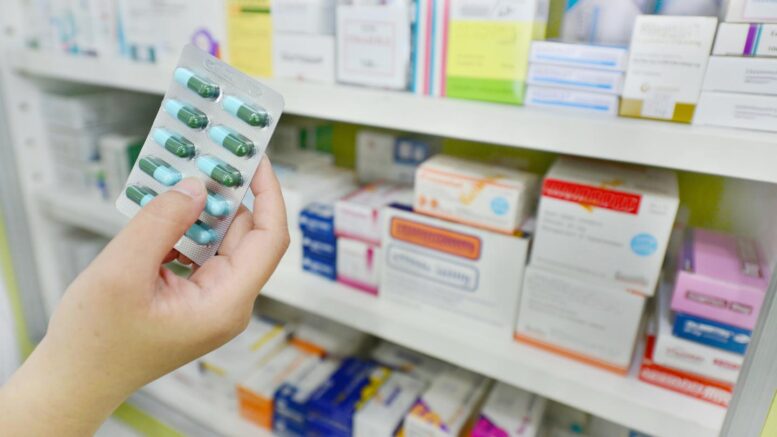 Researchers have identified a critical mechanism that allows deadly bacteria to gain resistance to antibiotics. The findings offer a potential new drug target in the search for effective new antibiotics as we face the growing threat of antimicrobial resistance (AMR) and infections caused by bacterial pathogens.

They are highly-successful antimicrobial agents widely used in current medicine, however bacterial resistance to them and other treatments is a serious problem.

Previous studies had identified one resistance mechanism caused by the production of pentapeptide repeat proteins (PRPs), a family of molecules that also act as DNA gyrase inhibitors.

One of these, called MfpA, confers quinolone resistance to Mycobacterium tuberculosis, the causative agent of TB.

In this study John Innes Center researchers in the group of professor Tony Maxwell set out to discover how PRPs such as MfpA, work at the molecular level.

They purified MfpA from Mycobacterium smegmatis, a close relative of M. tuberculosis, and showed that it can inhibit the supercoiling reaction of DNA gyrase, the target of quinolones in TB causing mycobacteria.

Further investigations showed that MfpA can prevent poisoning of gyrase by quinolones, thus protecting the bacterial host cell from the antibiotic.

Using X-ray crystallography, the researchers showed that MfpA binds to the ATPase domain of gyrase, and that this explains its ability to both inhibit the supercoiling reaction and prevent quinolone poisoning.

"We did not expect the exact mechanism of MfpA to be the prevention of DNA binding to the gyrase ATPase domain; this is a unique mode of action," said Maxwell, corresponding author of the study. "We believe this understanding will help drive new ideas for antibiotic development among academics and researchers in the pharma industry," he added.

Further investigative work will involve molecular modelling based on the MfpA-gyrase structure to design small molecules that could mimic this interaction and offer more insights into how it works.