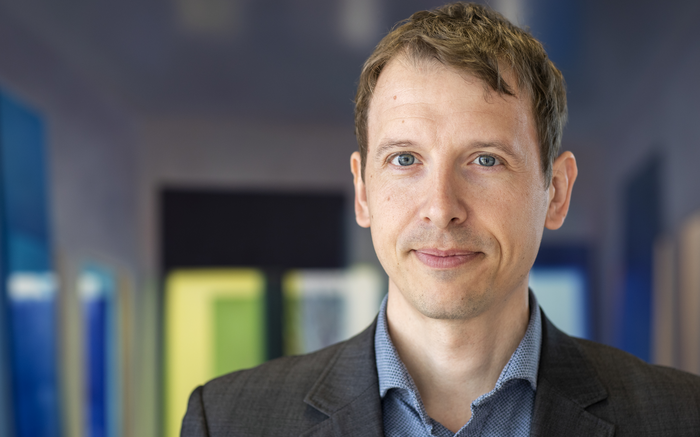 Across all inhabited continents of the world, people show prejudice and discriminatory attitudes toward individuals not vaccinated against COVID-19. This is the result of a global study from Aarhus University, which has just been published in the journal Nature.

Many vaccinated people do not want close relatives to marry an unvaccinated person. They are also inclined to think that the unvaccinated are incompetent as well as untrustworthy, and they generally feel antipathy against them.

The study shows that prejudice towards the unvaccinated is as high or higher than prejudice directed towards other common and diverse targets of prejudice, including immigrants, drug-addicts and ex-convicts.

In contrast, researchers find that the unvaccinated display almost no discriminatory attitudes toward the vaccinated.

“The conflict between those who are vaccinated against COVID-19 and those who are not threatens societal cohesion as a new socio-political cleavage, and the vaccinated clearly seem to be the ones deepening this rift,” says postdoc Alexander Bor, who is the lead author of the study Discriminatory Attitudes Against the Unvaccinated During a Global Pandemic.

According to the researchers, the reason for these discriminatory attitudes appears to be that the vaccinated perceive the unvaccinated as free riders. High vaccination uptake is crucial in order to combat the pandemic and secure the public good of normal everyday life without great human or financial losses. And when some people help increase vaccine uptake while others do not, it evokes negative sentiments.

“The vaccinated react in quite a natural way against what they perceive as free-riding on a public good. This is a well-known psychological mechanism and thus a completely normal human reaction. Nonetheless, it could have severe consequences for society,” says co-author Michael Bang Petersen, who is a professor of political science at Aarhus University and head of the research project which this study is part of.

”In the short run, prejudice towards the unvaccinated may complicate pandemic management because it leads to mistrust, and we know that mistrust hinders vaccination uptake. In the long run, it may mean that societies leave the pandemic more divided and polarised than they entered it,” says Michael Bang Petersen.

A survey fielded solely in the United States as part of the overall study shows that not only do vaccinated people harbour prejudice against the unvaccinated, they also think they should be denied fundamental rights. For instance, the unvaccinated should not be allowed to move into the neighbourhood or express their political views on social media freely, without fear of censorship.

“It is likely that we will encounter similar support for the restriction of rights in other countries, seeing as the prejudice and antipathy can be found across continents and cultures,” says Michael Bang Petersen.

In many places, low vaccine uptake still poses a challenge to pandemic management, but the researchers warn authorities against employing a rhetoric of moral condemnation in their attempt to make more people get vaccinated. A strategy otherwise deployed in a number of countries, including France, where president Emmanuel Macron has stated that he wants to ‘piss off’ the unvaccinated to a degree that will make them get vaccinated.

”Moral condemnation may strengthen the cleavages and further feelings of exclusion that have led many unvaccinated to refuse the vaccine in the first place. Our prior research has shown that transparent communication about the safety and effectiveness of vaccines is a more viable public-health strategy for increasing vaccine uptake in the long term,” says Michael Bang Petersen.