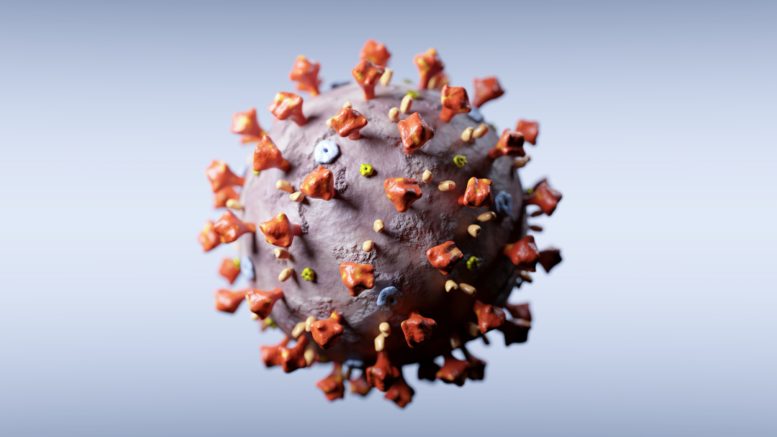 The gold standard for diagnostic testing for SARS-CoV-2 is real-time reverse transcriptase–polymerase chain reaction (RT-qPCR). Because of lag times in obtaining results and the expense of this diagnostic modality, rapid antigen testing has been frequently used for screening of asymptomatic populations instead. Several SARS-CoV-2 rapid antigen tests are available in the U.S. with Emergency Use Authorization by the Food and Drug Administration based on data from symptomatic patients. Although rapid antigen tests have been criticized for poor sensitivity and specificity when screening asymptomatic patients, a knowledge gap still remains regarding the utility of these tests for screening. Given the large cohort of individuals being screened by an international service company based in New York City, Connor, et al. (2022) sought to analyze the comparative effectiveness and estimated accuracy of an employee screening program using single vs repeated antigen tests compared with RT-qPCR among asymptomatic individuals.