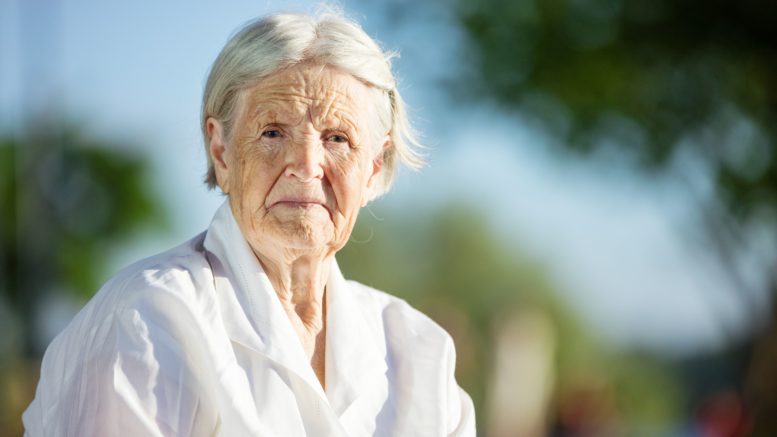 A research study published today in PLOS Medicine by researchers from King's College London, with funding from National Institute for Health Research (NIHR), aimed to estimate the probability of a patient developing sepsis following an infection consultation in primary care if they were or were not prescribed antibiotics.

Sepsis is a severe reaction to an infection that can lead to life threatening damage to organ systems. Without treatment, sepsis can lead to multiple organ failure and death. There are more than 200,000 hospital admissions for sepsis each year in England and up to 59,000 deaths.

Antibiotic therapy may reduce the risk of sepsis, however unnecessary antibiotic prescribing is a major concern in primary care which may be contributing to the development of antimicrobial resistance.

Researchers analysed all registered patients at 706 general practices in the UK, with 66.2 million person years of follow-up from 2002 to 2017. The cohort included 35,244 first episodes of sepsis, of which 51% were female, with a median age of 71 years.

The study aimed to estimate the probability of a patient developing sepsis following an infection consultation in primary care, if antibiotics are or are not prescribed, and to estimate the number of antibiotic prescriptions required to prevent one episode of sepsis.

The risk of sepsis following an infection consultation in primary care increased with age, and the number of antibiotic prescriptions required to prevent one sepsis event decreased with age.

The authors concluded antibiotic prescriptions may be safely more reduced in groups with lower probability of sepsis. Professor Martin Gulliford from King's College London said: "This research helps to identify groups of patients in which antibiotic prescribing may be more safely reduced. Risks of sepsis, and benefits of antibiotics, are more substantial among older adults, patients with more advanced frailty or following UTIs."

Jo Rycroft-Malone, NIHR program director and chair of the Health Services and Delivery Research (HS&DR) Program said, "Reducing the use of antibiotics and tackling antimicrobial resistance remain research priorities for the NIHR. The results of this study are valuable for the practice of antibiotic prescribing looking forward as they indicate where practitioners may be able to safely reduce their use."

1 Comment on "Risk of Sepsis Greatest for Patients With Frailty, Older Age or UTIs"