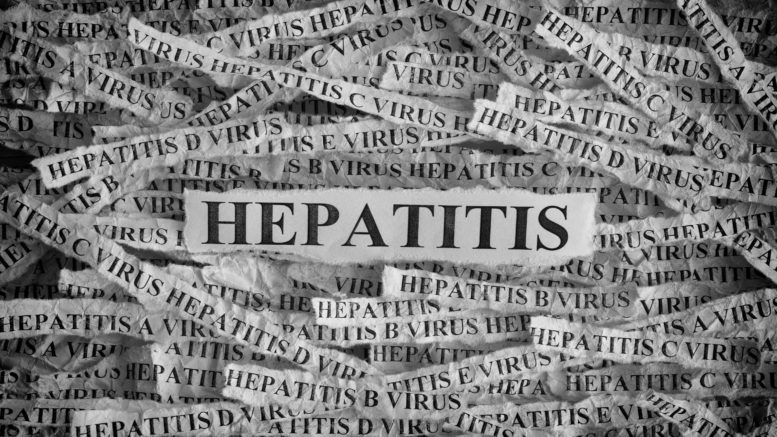 Data from a new study presented this week at The Liver Meeting® – held by the American Association for the Study of Liver Diseases – found fewer new cases of hepatitis C infection (commonly called HCV), despite very high rates of other sexually-transmitted infections, in HIV-negative men who have sex with men who take pre-exposure prophylaxis (PrEP) treatments.

PrEP is a combination of tenofovir and emtricitabine – two drugs used to treat HIV. PreP is approved for daily use by an HIV-negative person with an HIV-infected partner.

This study, conducted by researchers at the Toronto Centre for Liver Disease in Canada, suggests that HCV transmission may be uncommon among men who have sex with men. The high rates of other sexually transmitted infections (STIs) among PrEP users who are also men who have sex with men indicates that periodic STI monitoring is important in this population, but more research is needed to show if only individuals in this group with other risk factors, such as drug use, need regular HCV screening.

Since PrEP was approved for HIV infection prevention among at-risk men who have sex with men, concerns have been raised that its use may lead to increased engagement in activities that may facilitate STI - and possibly HCV - transmission. This is based on a hypothesis that these individuals may rely less on HIV status and condom use to prevent HIV and more on PrEP, and may be increasingly exposed to the semen and rectal fluid of HIV-infected men who have sex with men, who have a higher prevalence of HCV infection.

“Given a lack of consensus about a potential role for PrEP in acquiring HCV infection and regarding the frequency of monitoring high-risk populations for HCV, the aim of our study was to determine whether HIV-negative men who have sex with men starting PrEP in our Toronto clinic are at increased risk for HCV infection, and whether periodic monitoring of HCV incidence and adjustment of testing policy remain important for timely detection” Dr. Tabatabavakili continues.

Among 344 HIV-uninfected individuals receiving PrEP, 86 percent were men who have sex with men. Five patients tested positive for HCV antibody at the time they initiated PrEP, but all five had previously been treated and cured. Serological and virological follow-up was available for 199 HCV-negative individuals.

Source: American Association for the Study of Liver Diseases (AASLD)