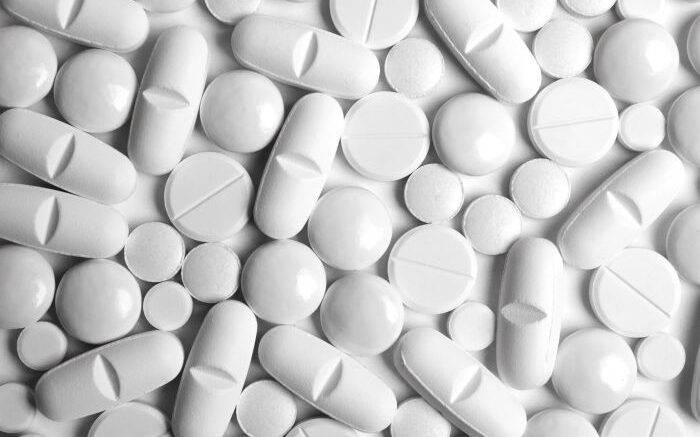 To put the COVID-19 pandemic in the rearview mirror and prevent other coronaviruses from causing havoc, the world needs an arsenal of measures to prevent and treat these infections. To develop new medications, researchers are working to target one protein, nsp13, that these viruses need to replicate. In a study in ACS Infectious Diseases, one team describes a new approach to identifying molecules that interfere with this protein, a step toward development of pan-coronavirus antivirals.

While vaccines prepare the immune system to fight off the virus, antiviral medications treat infections that have already begun by interfering with an essential part of the viral machinery. Some antivirals, including remdesivir, molnupiravir and nirmatrelvir, are already available for COVID-19 patients; however, health authorities want additional options that disrupt infection in different ways.

Researchers have identified a promising new target within SARS-CoV-2 and other coronaviruses, a protein called nsp13. It is an enzyme that works with other viral proteins to help copy the pathogen’s genetic code by unwinding its double-stranded viral RNA. Nsp13 fuels this work by breaking bonds between phosphate groups, including those in the energy-storing molecule known as adenosine triphosphate (ATP). Nsp13 is also involved in capping the viral RNA, which protects it from the human immune system.

To speed up the search for drugs that block nsp13, Masoud Vedadi and colleagues developed a new way to screen large numbers of molecules to identify those with the most potent activity.

They used one of these tests to screen a library of 5,000 small molecules, turning up 17 promising results. Additional work, including performing the second test, narrowed the field to only six compounds — potential starting points for the development of future, more-potent nsp13 inhibitors, according to the researchers.

The new tests, meanwhile, could be used to efficiently screen large numbers of small molecules for activity against nsp13, or to confirm results from other approaches, they say.