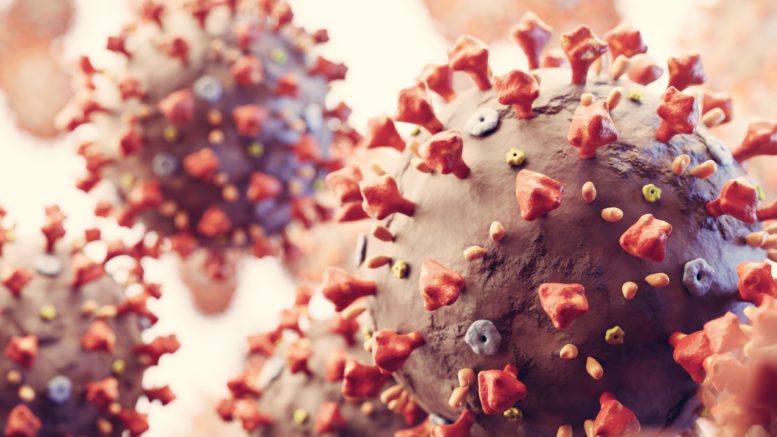 Undetected cases, many of which were likely not severely symptomatic, were largely responsible for the rapid spread of the COVID-19 outbreak in China, according to new research by scientists at Columbia University Mailman School of Public Health. The findings based on a computer model of the outbreak are published online in the journal Science.

"The explosion of COVID-19 cases in China was largely driven by individuals with mild, limited, or no symptoms who went undetected," says co-author Jeffrey Shaman, PhD, professor of environmental health sciences at Columbia University Mailman School. "Depending on their contagiousness and numbers, undetected cases can expose a far greater portion of the population to virus than would otherwise occur. We find for COVID-19 in China these undetected infected individuals are numerous and contagious. These stealth transmissions will continue to present a major challenge to the containment of this outbreak going forward."

The researchers used a computer model that draws on observations of reported infection and spread within China in conjunction with mobility data from January 10-23 and January 24-February 8. They caution that major changes to care-seeking or patient documentation practices, as well as rapid developments with regard to travel restrictions and control measures, may make predictions difficult.

"Heightened awareness of the outbreak, increased use of personal protective measures, and travel restriction have helped reduce the overall force of infection; however, it is unclear whether this reduction will be sufficient to fully stem the virus spread," says Shaman. "If the novel coronavirus follows the pattern of 2009 H1N1 pandemic influenza, it will also spread globally and become a fifth endemic coronavirus within the human population."

A version of the article previously appeared online in medRxiv, a preprint server for health sciences.