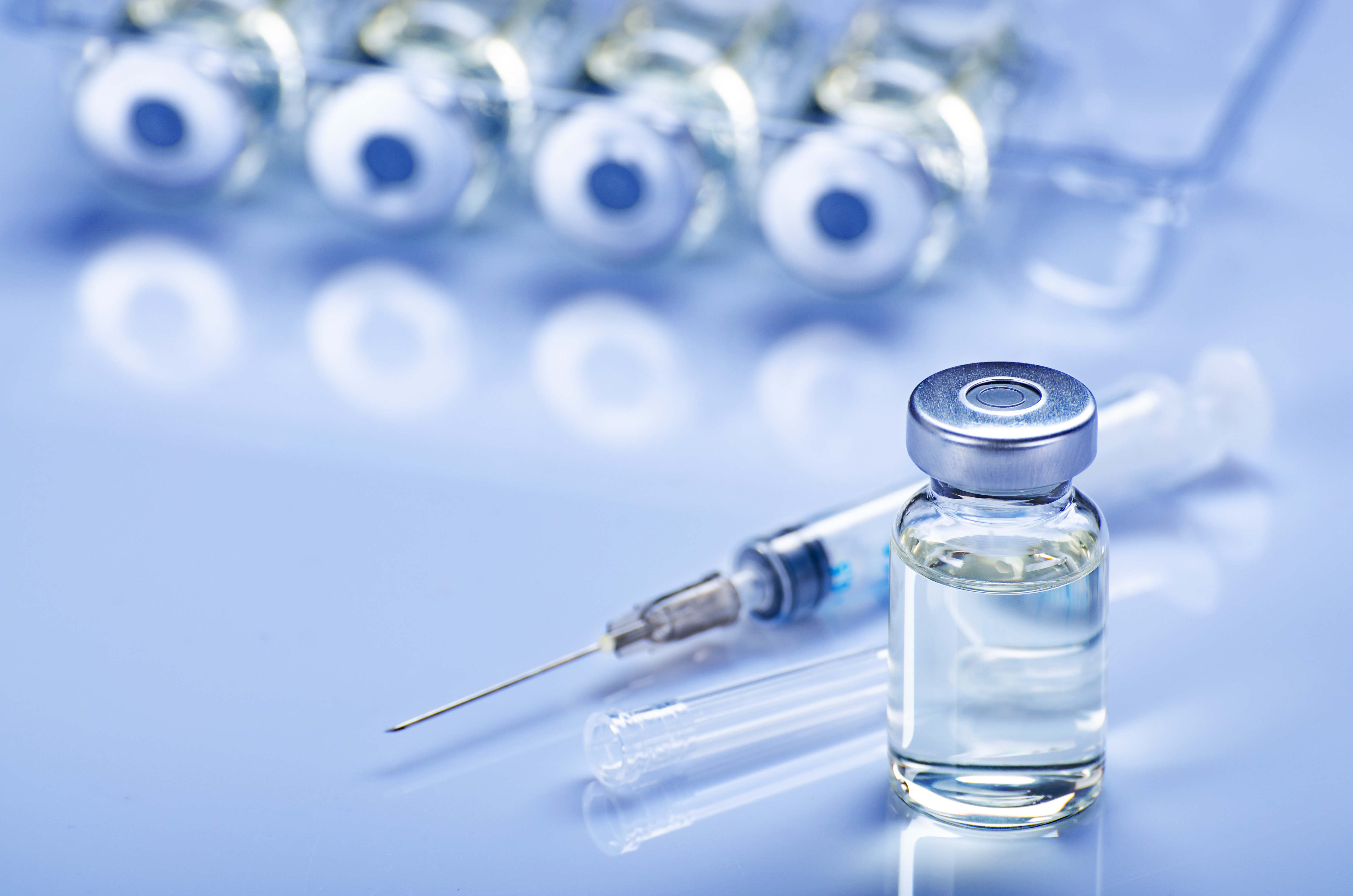 A new study suggests that vaccine confidence has declined significantly since the start of the pandemic.

Researchers from the University of Portsmouth carried out two anonymous surveys in the winters of 2019 and 2022 to investigate people’s attitudes toward vaccinations and the factors that might underpin hesitancy and refusal.

By comparing the responses of more than 1,000 adults overall, they found the post-pandemic group was considerably less confident in vaccines than in the pre-pandemic one.

The paper, published in the journal Vaccine, revealed nearly 1 in 4 participants reported a fall in confidence since 2020, and this was observed regardless of participants’ age, gender, religious belief, education and ethnicity.

Dr. Alessandro Siani, associate head of the School of Biological Sciences at the University of Portsmouth, said, “While vaccine hesitancy is not a new phenomenon, COVID-19 vaccines have been met with particular hostility despite the overwhelming scientific evidence of their safety and effectiveness. This isn’t just among conspiracy theorists though, but also those who don’t consider themselves ‘anti-vaxxers’ and had supported other vaccination campaigns in the past.”

Participants were asked how much they agreed with statements including:

In both surveys participants who held religious beliefs were significantly more vaccine-hesitant than atheist and agnostic ones, and individuals from Black and Asian backgrounds were more hesitant than those belonging to White ethnicities. However, gender showed no association with vaccine confidence.

While these overall trends remained largely similar between the two surveys, some noteworthy changes were observed in the post-pandemic survey. For example, the analysis revealed that while in 2019 middle-aged participants were considerably more apprehensive about getting vaccinated than younger groups , this was not the case in the 2022 survey.

“This could be because COVID-19 infections notoriously lead to more severe outcomes in older patients," added Siani. “Young people who are infected rarely experience severe symptoms that lead to hospitalisation and death, so it’s possible that many have become complacent and don’t feel the need to get vaccinated. On the other hand, older people may have been more wary of the consequences of the infection, and more appreciative of the protection offered by the vaccine.”

While providing precious insight into how the pandemic affected the public perspectives on vaccinations, the study is not without limitations. The original survey was designed as a standalone piece of research, so a different group of people had to be sampled in 2022. This resulted in a cross-sectional study as opposed to a longitudinal one.

Siani explained, “We didn’t expect a worldwide pandemic to break out only a few months after carrying out the 2019 survey. Because our findings don’t reflect the changing opinions of the same group of people over time, but rather a comparison of responses provided by two different cohorts, they should be interpreted with a grain of salt. However, the study is consistent with other observations suggesting that vaccine confidence may be yet another victim of the COVID-19 pandemic."