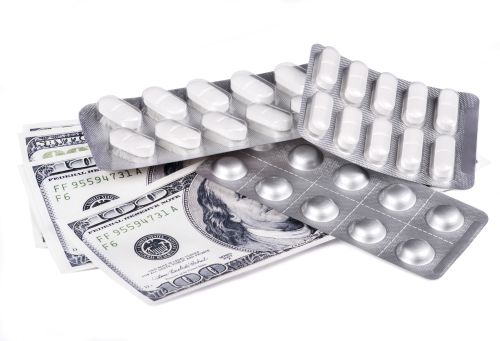 The development of direct-acting antiviral (DAA) agents revolutionized treatment for the hepatitis C virus (HCV) in 2013, changing the disease from one that can be controlled to one that can be cured. But with a list price of $25,000 to $95,000 per prescription, state Medicaid programs—which insure a disproportionate number of people with HCV—have imposed strict limitations on who can qualify for these medications.

Subscription-based payment models (SBPM), a novel approach in which states contract exclusively with a single manufacturer to supply prescriptions at a reduced price, could increase access to these life-saving treatments, according to a new School of Public Health study. In a SBPM, states pay reduced per prescription prices for medications until a certain utilization threshold. After this threshold, the cost of additional prescriptions is essentially zero.

“With subscription-based payment models, there's no incentive to ration access because there is almost no cost of additional prescriptions after the threshold,” says study lead author Samantha Auty, a doctoral candidate in the Department of Health Law, Policy & Management. “This model actually incentivizes states to treat as many individuals who would benefit from HCV treatment as possible, which improves population health in a group of individuals who face structural barriers to care and aligns with the goals of the WHO to eradicate this virus by 2030.”

For the study, Auty and colleagues used publicly available Medicaid data from all 50 states and Washington, DC to compare changes in HCV prescription fills between the two states that implemented SBPMs and those that did not. The average rate of HCV prescription fills per 100,000 Medicaid enrollees rose from 43.1 to 206.0 in Louisiana and from 50.1 to 53.9 in Washington.

The researchers say the differences in increased medication use between the two states may be explained by state variation in SBPM implementation, differences in the populations that qualified for HCV medication coverage prior to SBPMs in each state, and screening and treatment delays as a result of the COVID-19 pandemic. Louisiana lifted its liver damage and sobriety restrictions for HCV medication access simultaneously with SBPM adoption, while Washington removed these restrictions in 2016. Even when accounting for this change, Louisiana experienced an 180.2% increase in HCV prescription use following SBPM adoption.

SBPMs are similar to the advance market commitment that the US adopted for its COVID vaccination strategy, in which the country pledged to purchase high-cost vaccines from select manufacturers, says Auty. The SBPM model appears to be a scalable solution that other states could apply to multiple public health issues, she says.

“Our results are evidence that SBPMs can work, and there are other epidemics in the US that could benefit from this type of model,” Auty says. “Medications for opioid use disorder saves many lives, as they reduce risk of overdose, death, and other comorbidities related to use. My hope is that these results provide support for the use of SBPMs not just for HCV, but for other high-value medications as well.”