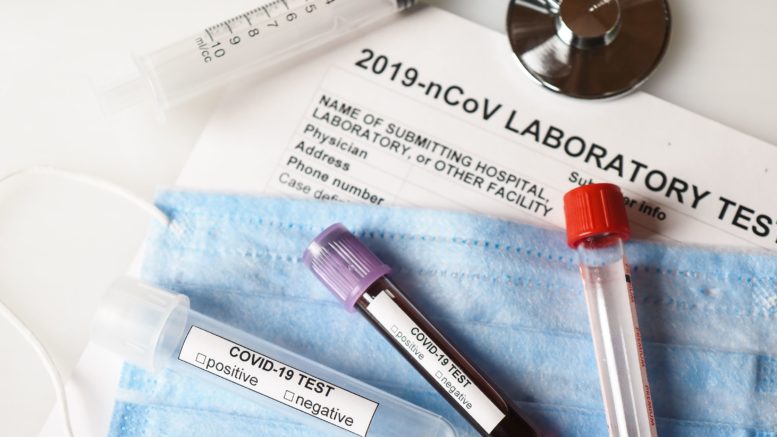 Infections with the novel severe acute respiratory syndrome coronavirus 2 (SARS-CoV-2) display a wide range of symptoms ranging from fatal sepsis with pulmonary failure, classical symptoms of a viral respiratory tract infection, atypical symptoms, such as anosmia and ageusia and the lack of any detectable disease manifestation. The proportion of asymptomatic SARS-CoV-2 infections remains elusive, with studies suggesting a range of 2–100% depending on the studied population and the epidemiological setting. Asymptomatic carriers of SARS-CoV-2 may drive ongoing transmission of SARS-CoV-2, thus maintaining the pandemic. Although the secondary attack rate of asymptomatic carriers seems to be lower than that of symptomatic patients, a relevant proportion of seemingly healthy but SARS-CoV-2 transmitting people may limit the impact of contact tracing and omission of subsequent spread significantly. Resources in terms of workforce, testing materials and personal protective equipment may be particularly restricted in the setting of a pandemic, so that they should be allocated to the most effective points of application. As the diagnostic yield of systematic screening to detect asymptomatic SARS-CoV-2-carriers on admission to an acute care facility is controversial, we investigated the proportion of asymptomatic SARS-CoV-2-infected inpatients.

All adult patients admitted from 01.04.2020 to 14.06.2020 to the University Hospital Basel, a tertiary care center in Switzerland with more than 35,000 hospital admissions annually, were routinely tested for SARS-CoV-2 within 72 h of admission. Nasopharyngeal swabs were performed by a specially trained and dedicated team throughout the study period. An internally developed reverse transcription quantitative nucleic acid assay and a commercial assay (E-gene; Roche, Rotkreuz, Switzerland) were used to detect SARS-CoV-2 RNA. Each patient screened during the study period was retrospectively classified as symptomatic or asymptomatic for coronavirus disease 2019 (COVID-19) at time of testing based on medical chart review. The classification criteria were the same as for the clinical consideration of COVID-19 and consistently applied during the screening period: acute pulmonary symptoms and/or fever ≥ 38.0 °C and/or sudden onset of anosmia or ageusia, and/or acute confusion or deterioration in the elderly, unless otherwise explained. The number of positive tested patients in the Canton Basel-Stadt, the main catchment area of the University Hospital Basel, was surveyed by and retrieved from the cantonal authorities with most SARS-CoV-2 tests deriving from the triage- and test center of the University Hospital Basel. Categorical variables were summarized as counts and proportions and continuous variables as medians and interquartile ranges.

Forty-two samples were excluded from further analyses, as they were collected for further follow-up (40 samples) or to screen contact patients (2 samples). 4050 (90.7%) screenings were classified as collected from asymptomatic patients at the time of testing. A total of 26 screenings (0.6%) tested positive for SARS-CoV-2: six of which were taken from asymptomatic patients (23.1% of all positive and 0.1% of all asymptomatic patients respectively). One out of six asymptomatic SARS-CoV-2-positive patients became symptomatic over the course of the hospitalization. However, symptoms could also be explained by the concomitant diagnosis of pyelonephritis. During the study period, the Canton Basel-Stadt reported 676 SARS-CoV-2-infections 44with an average population of 201′504 people (prevalence 0.3%). The proportion of asymptomatic patients among all SARS-CoV-2-infected inpatients remained constant throughout the study period (21% (4/19) in April, 33% (2/6) in May, 0% (0/0) in June, p = 0.634), while the population-wide prevalence decreased.