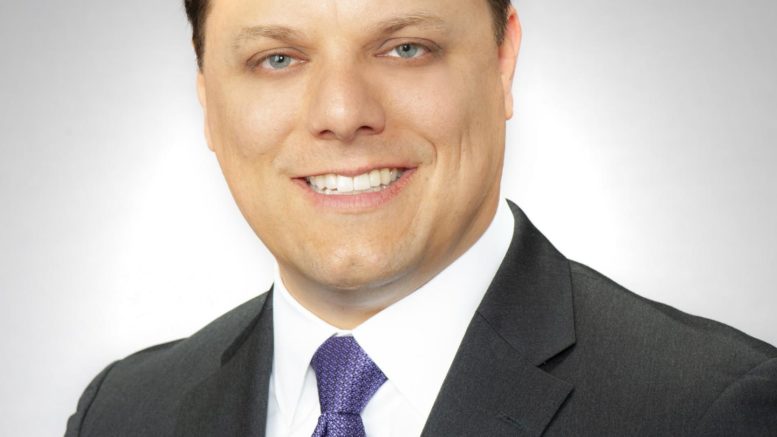 In the first large, multi-center analysis of its kind, the 40-hospital UPMC health system today reported its findings on clinician-directed retesting of patients for presence of SARS-CoV-2, the virus that causes COVID-19, in the journal Infection Control & Hospital Epidemiology.

While retesting was uncommon, the UPMC analysis found that patients positive for COVID-19 stayed positive for an average of three weeks and repeating tests in patients who were initially negative very rarely led to a positive result.

"In the U.S., COVID-19 testing capacity is limited -- not everyone who wants a test can get one -- so we have to be judicious in how we use it," said co-author Graham Snyder, MD, MS, medical director of infection prevention and hospital epidemiology at UPMC. "Often, testing decisions are left to individual clinicians, which leads to questions about when and whom to retest for COVID-19, how often false positives or negatives might occur, and the duration of positivity. So, it is important that we understand the value of retesting and what information it can, and cannot, provide."

UPMC uses a nucleic acid polymerase chain reaction (PCR) test for SARS-CoV-2 and specimen collection is done with a nasopharyngeal swab by trained clinicians. The health system developed its COVID-19 test in early March 2020 in anticipation of the tremendous need for diagnostic capabilities.

Snyder and his colleagues worked with the Wolff Center at UPMC -- the health system's quality care and improvement center -- to review the results of more than 30,000 COVID-19 tests performed on adult patients who received care through one of UPMC's 40 academic, community and specialty hospitals, or 700 doctors' offices and outpatient sites in Pennsylvania, New York and Maryland. The tests were performed between March 3 and May 3, 2020. Of those tests, 485 were repeated at least once.

Among 74 patients who initially tested positive and were retested, about half were still positive and half were negative. The median time between an initial positive and a repeat positive was 18 days, whereas the median time from initial positive to a negative test was 23 days, suggesting that PCR tests may remain positive until some point in between, around 21 days. The most common reason for repeat testing on someone who initially tested positive was to determine if infection prevention protocols needed to be continued when the patient was discharged.

Among the 418 patients who initially tested negative and were retested, 96.4% were still negative on retesting. Pre-operative asymptomatic screening was the most common reason negative patients were retested, followed by clinical suspicion that the first test was a false negative. For the 15 patients who went from negative to positive, the median time between tests was eight days.

The researchers noted that the data was not collected as part of a formal study and testing was done at each clinician's discretion, so they were unable to calculate a true false negative rate.

"Although our analysis cannot provide definitive clinical guidance regarding retesting for COVID-19, it does point to several interesting areas for further research," said lead author Amy Kennedy, MD, MS, a clinical research fellow in Pitt's Department of Medicine at the time the analysis was performed. "These include identifying predictors of initial false negatives and providing a better estimate for how long someone who tests positive could transmit the virus to others."