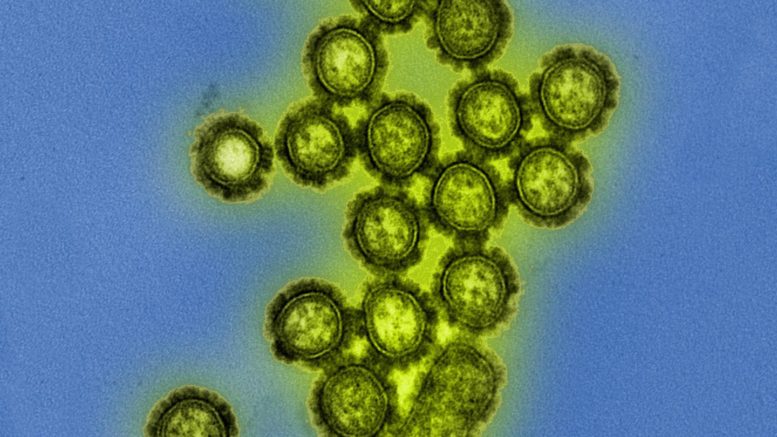 Experts say the 2019-20 influenza season kicked off around the first week of November 2019, when influenza-like illness (ILI) activity first exceeded the national baseline -- signaling the earliest start to the influenza season since the 2009 influenza A(H1N1) pandemic.

According to Dawood, et al. (2020), "Notably, vaccination provided substantial protection (VE = 55%; 95% CI = 42%–65%) among children and adolescents aged 6 months–17 years. Interim VE estimates are consistent with those from previous seasons, ranging from 40 percent to 60 percent when influenza vaccines were antigenically matched to circulating viruses. CDC recommends that health care providers continue to administer influenza vaccine to persons aged ≥6 months because influenza activity is ongoing, and the vaccine can still prevent illness, hospitalization, and death associated with currently circulating influenza viruses as well as other influenza viruses that might circulate later in the season."

The researchers add, "These interim VE estimates indicating a 45 percent reduction in influenza illness associated with a medical visit so far this season are particularly important in the context of the substantial prevalence of influenza in the United States: during the previous decade, influenza caused an estimated 4.3–21 million doctor visits, 140,000–810,000 hospitalizations, and 12,000–61,000 deaths each year. Among U.S. Flu VE Network participants, influenza virus infections accounted for approximately 25 percent of medically attended visits for ARI, demonstrating the considerable contribution of influenza virus infections to medically attended outpatient visits for ILI this season. Both influenza A and B viruses can cause severe illness, including hospitalizations and deaths. Some studies have suggested that influenza B virus infections might also result in more severe illness among children (4,5). Interim VE estimates indicate that the 2019–20 influenza vaccine protects against the predominant B/Victoria viruses from subclade V1A.3 and are consistent with VE estimates against influenza B/Victoria (range = 49%–56%) during seasons when the B/Victoria component of the vaccine was well matched to circulating viruses."

2 Comments on "Vaccine Effectiveness Against Flu Virus is About 50 Percent, According to Interim Report"