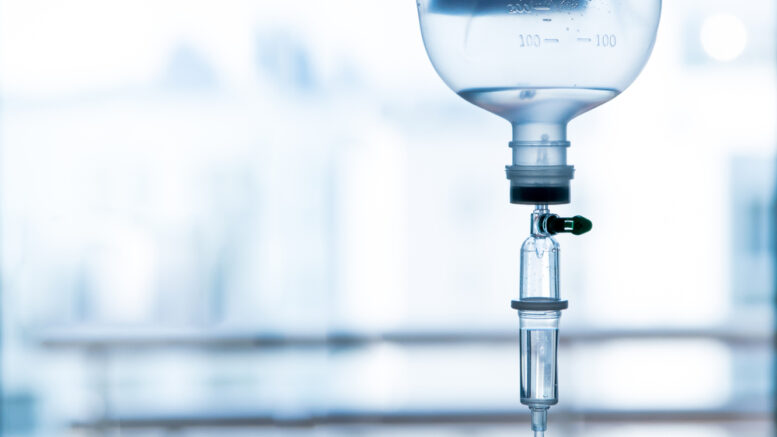 The study was conducted at a tertiary care hospital in Greece between May 2017 and May 2019. The researchers performed a two-year retrospective analysis of the data collected from medical records of consecutive adult patients who underwent PICC or CVC placement.

The researchers concluded that PICC lines were associated with significantly lower CLABSI rates comparing to CVC although they were in place longer than CVC lines. Given their longer time to the development of infection, PICCs may be a safer alternative for prolonged inpatient IV access. The high prevalence of CLABSI-MDROs depicts the local microbial ecology, emphasizing the need of public health awareness.