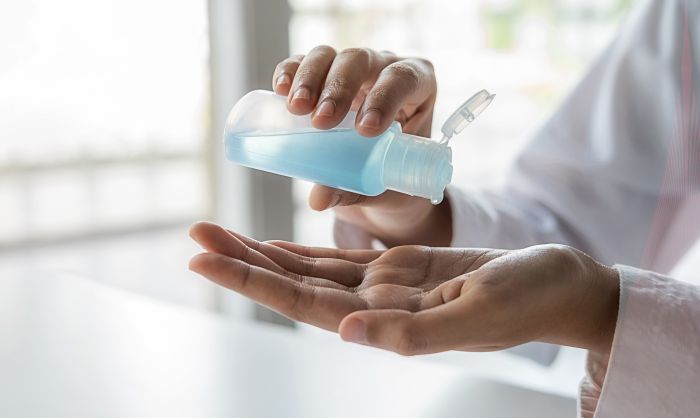 The adapted six-step without interlock (A6Sw/oI) handrub technique, commonly practiced in Japan, adds the “wrist” but omits the “interlock” step compared to the WHO 6-step technique (WHO6S). The first objective of this study by Suzuki, et al. (2022) was to assess the differences of the two techniques regarding surface coverage. The second objective was to analyze the coverage differences between hand sizes.

Hospital workers went under stratified quasi-randomization by glove size. The overall mean coverage, and the coverage of the sections of the hands were evaluated by fluorescent dye-based coverage assessment using a digital device with artificial intelligence technology.

The researchers conclude that WHO6S was superior to the locally adapted technique regarding hand surface coverage. Hand size should be considered when assessing coverage differences between procedures.