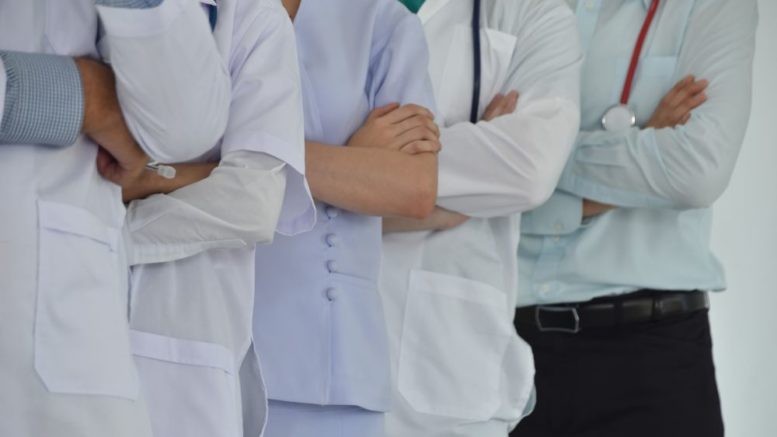 Patients treated by healthcare professionals later excluded from the Medicare program for committing fraud and abuse were between 14 to 17 percent more likely to die than similar patients treated by non-excluded physicians, nurses, and other professionals, according to a new study from researchers at Johns Hopkins Bloomberg School of Public Health.

The study estimates that fraud and abuse contributed to 6,700 premature deaths in 2013 alone.

The findings will be published on October 28 in JAMA Internal Medicine.

The study also found that patients treated by providers later banned from Medicare for fraud and abuse were 11 to 30 percent more likely to experience an emergency hospitalization in the year of exposure. The study found that providers later banned for fraud and abuse treated patients who were more likely to be low-income, non-white, and under-65 disabled.

"We found that even a single visit with a provider later excluded for fraud and abuse increased the risk of dying compared to someone who lived in the same county and had the same health status but did not see an excluded provider," says lead author Lauren Hersch Nicholas, PhD, assistant professor in the Bloomberg School's Department of Health Policy and Management. "While fraud has traditionally been viewed as a financial concern, our study shows that it also represents a major public health threat to patients."

"Sadly, provider fraud and abuse affects some of our most vulnerable patients," says Nicholas. "If we can find and remove providers committing fraud and abuse more quickly, we can save patient lives, improve health outcomes, and prevent unnecessary spending."

The study was funded by the Social Security Administration, through the National Bureau of Economic Research Retirement and Disability Research Center.

"Association Between Treatment by Fraud and Abuse Perpetrators and Health Outcomes Among Medicare Beneficiaries" was written by Lauren Hersch Nicholas, Caroline Hanson, Jodi B. Segal, and Matthew Eisenberg.

1 Comment on "Medicare Fraud Linked to Patient Deaths and Hospitalizations"