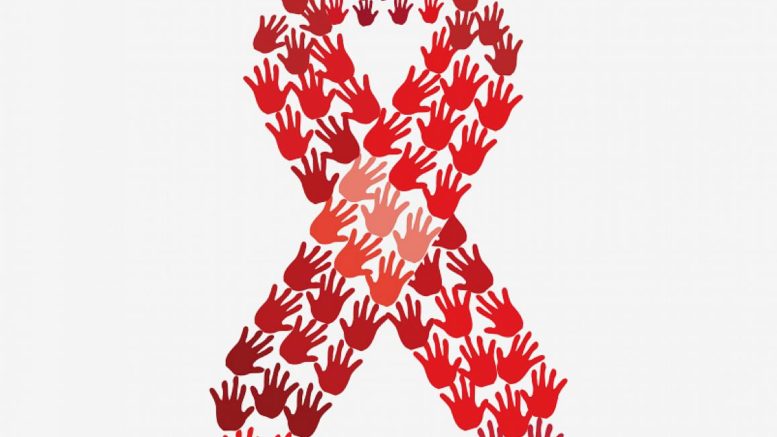 ​Earlier this year, President Donald J. Trump made a bold commitment during his State of the Union Address to end the HIV epidemic in the United States. Subsequently, the U.S. Department of Health and Human Services launched an ambitious plan called “Ending the HIV Epidemic: A Plan for America” to reduce the incidence of HIV domestically by 75 percent in five years, and by 90 percent by 2030. The National Institutes of Health has played — and will continue to play — a pivotal role in supporting the innovative science underpinning this effort. In fact, NIH-funded research provided the scientific basis to even consider ending the epidemic as a feasible goal.

Since the mid-1990s, scientists have developed an array of antiretroviral drug regimens that durably suppress the replication of HIV. Over the years, these regimens have been updated and refined to be even more effective, with significantly fewer side effects. Today, antiretroviral drugs combined into a single pill taken once a day can enable a person living with HIV to achieve a nearly normal lifespan.

Antiretrovirals are used to treat HIV, to maintain the health of an individual, and to prevent transmission of the virus. Numerous studies have demonstrated that when people living with HIV use antiretroviral therapy to achieve and maintain a durably undetectable level of virus, they do not sexually transmit HIV. This prevention strategy, now widely accepted by the scientific and medical communities, is known as Undetectable = Untransmittable, or U=U. In addition, prior landmark studies of antiretrovirals in pregnant women living with HIV proved that these drugs can prevent perinatal transmission of the virus.

In addition to these advances, NIH and its partners continue to pursue the development of a safe and effective vaccine to prevent HIV, and a cure for those living with HIV. Two major steps toward these goals were announced this year. Mosaico, a new Phase 3 trial of an investigational vaccine candidate, began in the Americas and Europe, joining two other large vaccine efficacy studies already in progress in southern Africa. In addition, NIH and the Bill & Melinda Gates Foundation announced plans to each invest at least $100 million over the next four years toward the audacious goal of developing an affordable, gene-based cure for HIV and sickle cell disease accessible to the developing world.

Even without the promise of these new efforts, the robust “toolkit” for preventing HIV, including the development of U=U and PrEP theoretically should be enough to rapidly end the HIV epidemic. The problem, however, is that implementation gaps persist in keeping individuals who need these tools from the proven interventions that protect health and prevent HIV. While the rate of HIV incidence in the United States has declined significantly from its peak in the 1990s, progress on further reducing that rate has stalled. Approximately 38,000 people in the United States were diagnosed with HIV in 2018, despite the availability of effective tools to prevent the disease.

Ending the HIV Epidemic: A Plan for America aims to close this implementation gap. NIH-funded advances in effective HIV prevention, diagnosis, treatment and care are the foundation of this effort. In addition, expanded partnerships across HHS agencies, local community organizations, health departments, and other organizations will drive new research to determine optimal implementation of these advances. This type of research is called “implementation science,” and is essential to translate proven tools and techniques into strategies that can be adopted at the community level, particularly for communities most vulnerable to HIV.

Understanding what works to prevent and treat HIV at the community level is critical to the success of the Ending the HIV Epidemic plan. More than 50% of new HIV diagnoses in 2016 and 2017 occurred in just 50 geographic areas: 48 counties; Washington, D.C.; and San Juan, Puerto Rico. Seven states also have a disproportionate occurrence of HIV in rural areas. For its first five years, the new initiative will infuse new resources, expertise, and technology into communities in those key geographic areas.

However, communities are more than just geography. On World AIDS Day, we are reminded that Ending the HIV Epidemic must take place “Community by Community.” The people affected by HIV are a part of unique communities often shaped by differences in race, ethnicity, gender, culture, and socioeconomics. To reach people who have different needs, preferences, and choices, and ensure that HIV treatment and prevention tools can work in their lives, we must go beyond a “one-size-fits-all” approach.

Strategies are particularly needed to ensure that hardly reached communities — including the transgender, black, gay, injection drug, and sex worker communities — benefit from these strategies. Success also will depend on how well we can address the numerous other challenges affecting those living with or vulnerable to HIV, including housing and food insecurity; lack of health care access; and pervasive stigma, discrimination, and criminalization.

In September, NIH announced it had bolstered funding for implementation science to enable researchers across the United States to collaborate with community partners in developing locally relevant plans for diagnosing, treating and preventing HIV in areas with high rates of new HIV cases. By working directly with health departments and other community organizations, and by hearing the voices of those for whom this effort matters most, researchers can identify the best ways to improve the health of those living with HIV, prevent new cases, and, ultimately, end the epidemic.